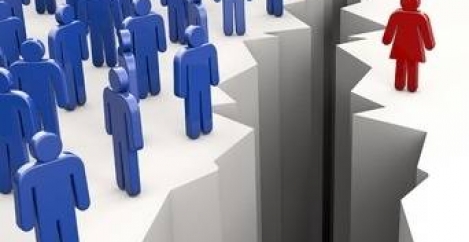 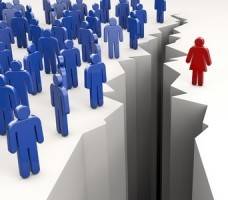 New research has been added to the growing body of evidence that a gender gap in employment persists in the UK and across Europe, and that this increases in the UK among working women with children. According to a new report from Glassdoor Economic Research, in a ranking of 18 countries, the UK comes 11th for equality, behind the Nordics, France and Spain. In the UK there are fewer women than men in the workplace. However, this gap is considerably narrower for those with a university education. By contrast, Sweden, Norway and Finland all have an almost equal balance of men and women in the labour market. Of real significance though, is the high “cost of motherhood” in the UK, whereby the gender pay gap widens among working women with children. British working mothers are significantly worse off than those without family responsibilities, and this pressure will not help the UK address its workplace diversity issues.

The new Glassdoor Economic Research report, conducted in cooperation with Llewellyn Consulting), entitled “Which Countries in Europe Have the Best Gender Equality in the Workplace?”, aims to identify in what types of jobs women are under-represented and the impact on pay of having children. The study presents an analysis of 12 key indicators, including: the female-to-male ratio in labour force participation, the proportion of managers who are women, and the gender gap in employment rates by educational attainment.

Looking at full-time equivalent employment (taking into account the number of hours worked) the gender gap widens and is generally two to three times higher than for overall employment. This highlights the differences in the hours worked by men and women, with women less likely to be employed full-time. The gender gap for those who have gone through tertiary education (University) is around half of what it is for those with less than upper secondary education. Further education thus significantly increases a woman’s probability of being employed.

In Sweden, Norway, the UK and Portugal, more than 35 percent of managers are women. However, in Austria, Germany, Greece, Italy and Denmark the proportion drops to below 30 percent. Female managers are most under-represented in the Netherlands, at only 26 percent.

At board level, women are under-represented too: fewer than 40 percent of board members of listed companies are women. Norway, at 36 percent, has the highest proportion of women, due partly to a legislation-based quota system introduced in 2006. In France, Finland, and Sweden, around 30 percent of board members are women. In Denmark, the UK, Italy, and Germany, it is around 26 percent. In Ireland, Portugal and Greece, the proportion is between 13 percent and 10 percent; while in Estonia, the proportion is a lowly 8 percent.

See the full Glassdoor Research Report “Which Countries in Europe Have the Best Gender Equality in the Workplace?” including insights on temporary employment and employment by sector.

What the imminent arrival of driverless vehicles will mean for the way we work Where is the data for disability on boards – and do businesses care?