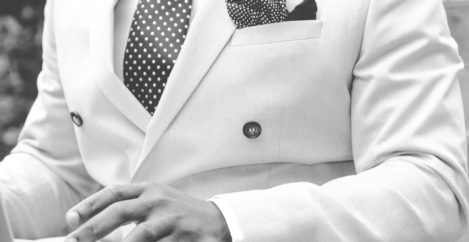 High-status individuals are influential, but only if they have a mainstream ideology 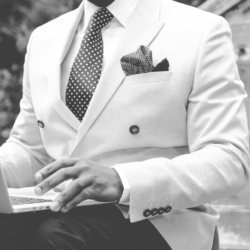 High-status political figures and senior executives are only influential if their own ideologies are seen as mainstream and not too extreme, claims new research from business school ESMT Berlin. Those with high-status in an organisation have greater influence, making it easier for them to get their ideas and initiatives adopted by the organisation. Their views often carry greater weight due to the greater attention paid to them, the higher likelihood they are seen in a positive light, and the strong support networks around their ideas.

However, research from ESMT Berlin suggests that, despite a political figure or executive in a company having high-status in their networks, they may struggle to persuade and influence others, depending on their ideologies – a set of beliefs associated with a person or group. Gianluca Carnabuci, Professor of Organisational Behaviour, and colleagues, studied whether high-status individuals are still influential if their ideologies do not follow the mainstream of the organisation.

They followed 873 legislators in the House for Representatives in the U.S. Congress, and traced their status, ideology, and influence over eight consecutive congresses. Legislators’ influence was based on their ability to get initiatives adopted, with greatest influence indicated by bills which passed through most of the stages in the legislative process, eventually becoming law.

They claim that the effect of status is entirely dependent on the individual’s ideology. Having high-status is not enough for them to have influence; their ideology must also fit within the organisation’s mainstream.