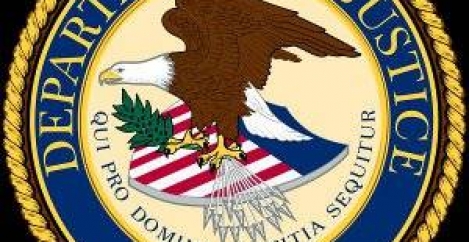 How the US judiciary is slashing costs with effective facilities management 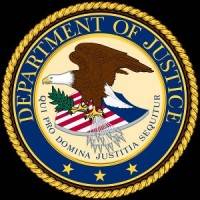 It’s not just the UK public sector that is looking to achieve major restrictions in its expenditure on property through the use of technology, shared space and more efficient facilities management practices. According to a report from the Judicial Conference of the United States, organisations in the nationwide US judiciary have achieved significant savings with an ‘aggressive space and rent reduction initiative’. The judicial branch across the nation claims to have achieved nearly 30 percent of its target of reducing building space by 3 percent over the next three years. Federal courts are reducing space by ‘closing or downsizing facilities; closing, reducing, or finding different uses for circuit libraries; releasing under-utilised space; and using technology and mobility to share space when possible’.

“The resulting rental savings will continue to pay off with each passing year,” said Judge D. Brooks Smith, Chair of the Conference’s Space and Facilities Committee.”As the Judicial Conference reaffirmed in September 2013, space reduction is the Judiciary’s primary cost-containment initiative. The courts are making good on that commitment to being responsible, proactive stewards of public funds,” Judge Smith said at the Judicial Conference’s biannual meeting today in Washington, D.C.

Since the 2013 initiative started, more than 242,000 square feet of space has been removed from the Judiciary’s rent bill, representing a savings of $6 million that the Judiciary will no longer have to pay each year. Every judicial circuit has developed a space and rent reduction plan, which will be updated periodically. The plans contain each circuit’s strategy for reducing the space it occupies by three percent by the end of Fiscal Year 2018.

While dozens of space-related cost cutting measures are in progress in courts throughout the country, examples include:

“Thanks to the hard work of courts across the country, the Judiciary has moved forcefully to cut space and rent costs,” Judge Smith told the Judicial Conference.

The death of the office has been overstated but it is changing, study confirms Big Data set to transform facilities management, claims report