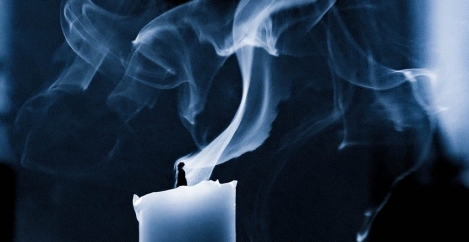 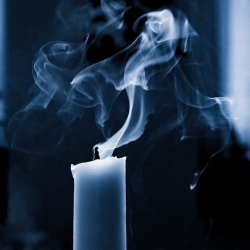 Over one in three (36 percent) UK workers believe burnout is an inevitable part of their career, according to new data based on 2,000 UK knowledge workers. The figure, which rises to 41 percent of managers was noted by UK workers as a natural part of career progression by those who had experienced it. UK employees are feeling isolated at home when part of a hybrid working culture and they’re struggling to balance priorities and establish clear boundaries.

Around 43 percent feel more isolated when working remotely and 42 percent say that they don’t have a clear start or finish time to their working day – there’s a need to implement consistent guidelines and processes. UK employees also waste 6 working weeks each year on a combination of duplicated work and unnecessary meetings.

The Anatomy of Work Index study was conducted by Asana and GWI to assess the behaviours and attitudes of over 10,000 global knowledge workers including 2,000 in the UK. The study noted that UK employees are thriving in certain areas as a result of hybrid working including focus time and greater flexibility. Time spent on the skilled work that UK workers were hired to do is up (32 percent vs 27 percent last year) and UK workers are also missing less deadlines than a year ago (13 percent vs 21 percent)

However, 56 percent multitask through virtual meetings, over half (55 percent) are checking their email outside of work. Simon O’Kane, Head of International at Asana comments: “The perception that burnout is an inevitable part of career success suggests that there may be a trend of championing overwork in some UK companies. What’s needed is both a shift in attitude and granular changes to how work is completed up, down and across the organisation. It’s vital that leaders work harder to nip these issues in the bud. If businesses don’t take action, they risk workers falling into a cycle of exhaustion, poor performance, and low morale.”

Other UK findings include

Wellbeing and mental health drop down business agenda, despite COVID fallout Firms are failing to meet the needs of hybrid workers