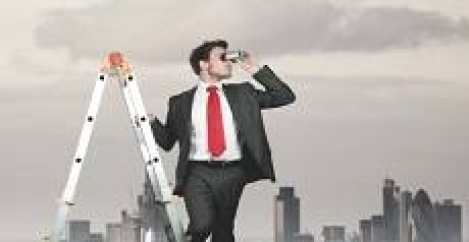 Jobs growth predicted for next year, along with skills shortages 0 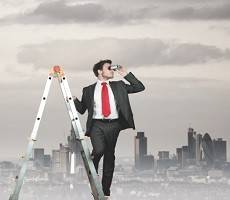 More than two fifths (43 percent) of firms will grow their workforce next year, with permanent jobs outstripping temporary roles according to the latest CBI/Accenture Employment Trends Survey. Firms identify skills shortages as the top threat, with over half (52 percent) of respondents citing the development and maintenance of digital skills as having a new urgency. More than half intend giving staff a pay award at or above the RPI rate of inflation, but nervousness remains about the impact of the National Living Wage (NLW). Half (51 percent) of service sector respondents indicate they will raise their prices, 27 percent will employ fewer people and 18 percent will make changes to their reward packages as a result. Multi-skilling employees to improve productivity and the capacity to adapt is now the leading form of flexibility, operated by nearly four in five respondents (79 percent), followed by flexibility over location for work (73 percent).

The annual survey – in its 18th year, and with 342 respondents employing nearly 1m employees – found that despite the upbeat picture on job creation, firms are concerned about rising labour costs through the planned National Living Wage (NLW) and the apprenticeship levy, and against the backdrop of an unreformed business rates system.

As the economy heads towards full employment, there is a risk that skills shortages continue to worsen. Further restrictions on skilled migration would hamper business activity, with 29 percent of companies affected reporting they would fail to meet customer demand if they were unable to get the right person, in the right place at the right time. And more than a quarter of respondents said they would look to move certain functions or activities overseas.

“Business optimism is absolutely clear, but these findings also signal a real challenge in the employment landscape. Most significantly, just under half (46 percent) of respondents reported a lack of skills is threatening to have a major impact on the UK’s labour market competitiveness.

“For that reason, over half (52 percent) of respondents cited the development and maintenance of digital skills within organisations as having a new urgency, especially as a way to develop new revenue streams. The workforce of the future will not just be more digitally literate, but more capable of delivering new digital business models, customers experiences and business partnerships. These broader digital skills will be essential to boosting the UK’s competitiveness and sustainable employment growth.”

“Skills shortages remain a problem, so both the Government and businesses must contribute to building a higher skilled domestic workforce as well as allowing British companies access to the most capable people from overseas.

Looking at the findings on job prospects and pay, the survey shows that the health of the UK economy (CBI forecasts GDP growth of 2.4 percent in 2015 and 2.6 percent next year) is reflected in the labour market, as more people are now in work than ever before across all regions of the UK, with the number of people in employment rising by 419,000 in the last year.

Graduate positions are also set to rise, though at a slower rate than last year. 22 percent of firms are set to increase graduate recruitment, with 6 percent planning to cut back, leaving a positive balance of +16 percent.

Other highlights from the survey include: