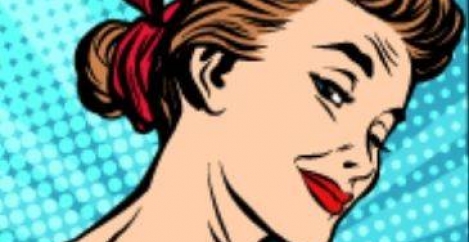 Just five coworkers are the source of all workplace irritations for most people at work, claims study 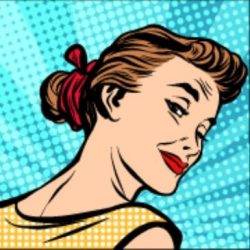 A survey of 2,000 US workers carried out by researchers at Olivet Nazarene University in Illinois claims that while everybody get irritated at work at times, for most people the source of those irritations is just a handful of their colleagues. Only 2 percent of respondents claim to find 10 or more of their coworkers irritating.  The healthcare and insurance industries have the highest number of annoying coworkers and 40 percent of the respondents who work in fashion/art and retail claim to be the most annoyed on a regular basis. 48 percent of respondents claim general loudness and complaining, followed by 31 percent who said gossiping and bullying behaviour was most annoying about their colleagues. Respondents in communications and journalism have the most gossipy workplaces, and because those industries are people-centric, discussing others’ business becomes a workplace side effect.

The majority of respondents (78 percent) did claim to confront the annoying coworkers, either through another coworker (47 percent), directly (30 percent), or through a boss or supervisor (18 percent). Those going to the boss are probably Baby Boomers, since they are less likely to confront a person directly. Interestingly, 3 percent of those surveyed would rather involve the entire office in a personnel matter than bring their concerns to the very department designed to handle such matters; only 2 percent used Human Resources. Unfortunately, it appears that it doesn’t matter how the confrontation happens, because 70 percent claim that the issue was not resolved after addressing it or the coworker.

Of those surveyed, 71 percent said they have been confronted by a coworker for being the annoying colleague themselves, and of those, 65 percent were men and 35 percent were women. Only 18 percent stated that annoying coworkers led them to consider finding new jobs and 36 percent actually did.