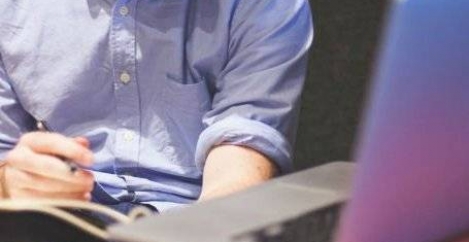 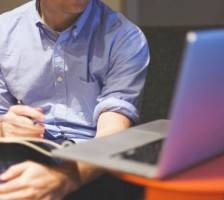 Over 82 percent of people say they feel more productive when working from home according to a survey of 2,000 employers and employees conducted by remote conferencing provider Powwownow. The report also claims that over 60 percent of employers say that flexible working is the key to staying competitive and 77 percent saying it leads to better work-life balance. Conversely, 44 percent of workers said that being able to get work done with no distractions was the biggest appeal of flexible working, however, less traffic was a close second with over 40 percent citing that as a benefit. Over 50 percent of workers In the UK said that they would work the same hours (9-5) if they were able to work from home. However they also admit that they would take fewer breaks.  Women tend to ask for flexible working more than men, as they would like to spend more time with their families. Interestingly, the report also claims that women bosses tend to be less trusting when an employee asks for flexible working.