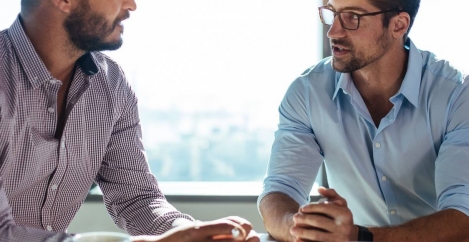 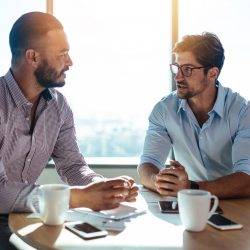 New research from Peppy claims that twenty-five per cent of employers do not offer any male-specific health support in the workplace, despite as many as 81 percent believing that not doing so, risks losing their best talent. As working-age men are 32 percent less likely to visit a GP compared to women, serious issues often go untreated for longer, sometimes until it is too late, the report claims, and as a result of this male health inequality, one in five men do not reach traditional retirement age.
Although there are calls for a government-led Men’s Health Strategy to tackle this and other gender inequalities in healthcare, the report suggests that employers do not need to wait for this to make a difference to the holistic health of male employees and those who were assigned male at birth. Not only is this important in addressing male health inequality, supporting the specific clinical health of individual men within the workforce, but it is also important to support other areas of men’s health such as mental health, nutrition and exercise, enabling employers to retain healthy and productive employees and to avoid losing staff to competitors who are more forward-thinking in this area.

When asked about the importance of offering male-specific health support from a retention point of view:

In September 2021, the ONS reported the first decline in male life expectancy since the 1980s with suicide, health disease, cancer and diabetes being among the biggest culprits of premature death. Many of these deaths could have been prevented if men were more engaged with their health and wellbeing. The primary reason often cited for the male ‘consultation deficit’, is traditional masculine behaviours where men delay consultations with healthcare professionals, often resulting in poorer health outcomes. Similarly, significant events across the female lifespan including menstruation, contraception, pregnancy and menopause mean that women are compelled to be more in contact with primary care services – unlike men.

Helen Lake, Director of Men’s Health, at Peppy said: “We would, of course, welcome a Men’s Health Strategy but in the meantime, employers do not need to live with the status quo. Resources are available for employers to improve the holistic health of the men within their organisations right now. We know that a gender-focussed approach is necessary and it’s not overstating things to say lives could be saved if employers step up to help men engage more in their own physical, mental and nutritional health and wellbeing.”