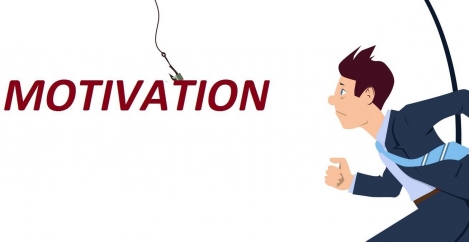 Lack of motivation at work impacts both performance and mental health 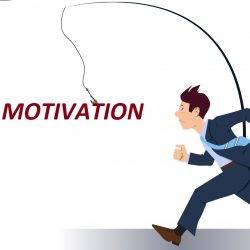 Over seven in ten UK employees want their employers to do more to motivate them claims a new study from Reward Gateway which suggests  that some of the alarming effects that being unmotivated has on employees included a worsening in mood (60 percent); reduction in productivity levels (48 percent); declining mental health (46 percent) and a reduction in quality of work (40 percent).  Over a quarter (26 percent) say their relationships with family and friends suffer and 2 in 10 admit to drinking more alcohol when lacking motivation.

Despite these effects, those that aren’t motivated will still stay in a job for an average of 11 months, dragging productivity levels and quality of work down.