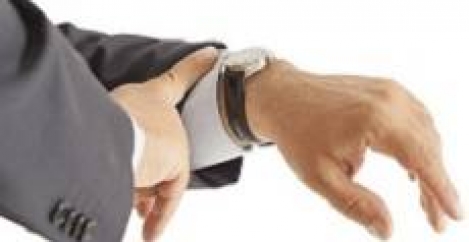 Lateness and constant whining are most annoying office habits 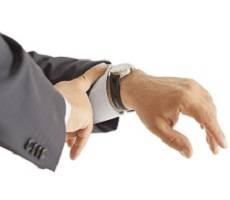 Someone who is perpetually late is the most annoying workplace colleague according to a new survey of UK office workers, although only a third are prepared to do anything about it. However, just over 40 percent of respondents said that this kind of behaviour made them consider leaving their jobs with a striking five percent having actually followed through with such a decision. Colleagues who whine all the time were found to be the second most annoying people, the study into annoying office habits by Viking reveals. Misspent time was a key theme amongst the top five habits on the list of twenty, with excessive smoking breaks and deliberate procrastination taking top positions. Contrary to popular belief, jargon isn’t the most annoying practice to plague our offices. In fact, both men and women rated jargon in the bottom three.

Colleagues that eat smelly food in the office were however a major annoyance, though only a third of respondents were prepared to try and solve the problem, with a further 30 percent saying they haven’t approached the problem in order to avoid conflict.

Bad hygiene is, and probably always will be, a bad habit in a close-knit office, and 21 percent say it regularly annoys them. Yet conversely 15 percent of people chose to rail against the presence of overly-perfumed colleagues.

The survey found that men were 10 percent more likely than women to personally address a problem, while 35 percent of women said they’d rather avoid conflict

Ruud Linders, Marketing Manager Europe at Viking, said: “Close knit environments such as offices can be a hotbed for behavioural differences, and when you throw some of those against differing personalities you can end up with irritated colleagues. I think the key to a happy office is striking a balance between feeling comfortable and tolerating some people’s behaviour – however questionable”.