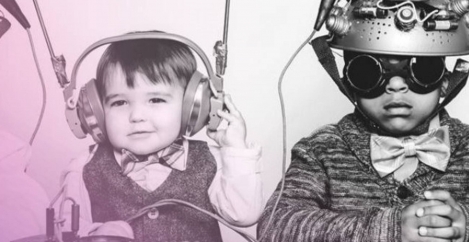 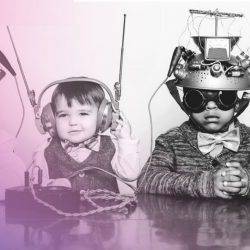 Visions of hybrid workforces, episodic employees, gig leadership and acceptable failure have been unearthed in a new study, ‘Work 2028: trends, dilemmas and choices’, revealing business and society leaders’ projections for the fourth industrial revolution. The project was led by Professor Bernd Vogel at Henley Business School and run in collaboration with Deutsche Telekom and Detecon Consulting, who commissioned Henley to carry out the survey. The research involved interviews with over 50 influential leaders from across a variety of sectors and countries including senior figures from Amazon and Unilever to look at the challenges facing organisations and their future workforce.

The study identified 16 key projections that companies need to address now to remain successful in the future, including:

Leading a hybrid workforce is inevitable

Business leaders spoke about the inevitability of a hybrid workforce of humans and AI and the complexities of leading in this new environment. A key finding was that businesses need to take action now to consider who will be accountable for the decisions of technological forms and explore ways to inspire and motivate them, whilst building foundations for collaboration and setting boundaries for who leads whom in an AI-human ecosystem.

The study explored the prevailing theme of alternative and gig-working, with leaders foreseeing an increase in episodic workers with flexible loyalties to institutions, where employees move in and out of roles or organisations. With reduced touchpoints between employees and employers, firms need to establish a strong pull and career development and learning paths for their workers, treating them as ‘alumni’ to keep them engaged and returning when their skills are needed or when workers revive their connection to the firm.

Gig leadership will be translucent, collective and rotating

Study participants expect episodic working and technology to act as a catalyst for a shakeup of leadership, creating more translucent, collective and rotating leadership, known as gig leadership. Leadership in digital environments will also be characterised by radical transparency and immediacy amongst employees and managers. One of the main predictions from the study is that in 2028, leadership cannot, and will no longer, be a privilege for the top and this change requires action to enhance organisation-wide leadership development and create more agile leadership structures.

Successful firms will be those who embrace a culture of failure

Business leaders are also encouraging organisations to redefine attitudes to learning, experimenting and failure. With the constantly changing political, economic, social and technological environment, they suggest the most successful firms will be those who understand how to allow employees to experiment and learn from their mistakes, which will ultimately help firms to have long-term societal meaning and become human-centric organisations.