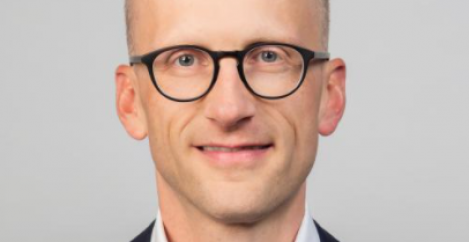 Life scientists want to help society, while engineers focus on advancing their own career 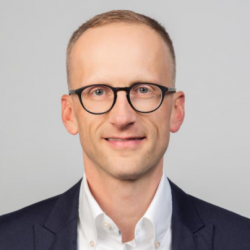 New research from Professor Henry Sauermann of ESMT Berlin, and colleagues, claims academics from different fields have different motives for engaging in commercial activities. With life scientists considering social impact important and engineers focusing on career advancement. Interestingly, money was not a motive for engaging in commercial activities at all.

Using panel data of over 2,000 academics employed at US institutions, the authors investigated how scientists’ commercial activities – measured by the number of patents they created – are related to their motives. Specifically, they examined the role of desires for peer recognition, money, intellectual challenge, and social impact. Surprisingly, the data suggests that there is virtually no association between an interest in money and academics’ patent applications.

“Our findings suggest that an emphasis on the revenue that patents can potentially generate does little to incentivise commercial activities by scientists and engineers,” says Sauermann, a professor of strategy at ESMT Berlin. “Instead, other motives play an important role, although these motives also differ across scientific fields.”

In the life sciences – such as biology and environmental sciences – the desire for social impact is a particularly strong driver. Academics with a one standard deviation higher motive to contribute to society had an almost 60 percent higher patent count. Among engineers, the motives tied to patenting are intellectual challenge and peer recognition. A one standard deviation higher score on the two motives was associated with a 68 and 36 percent higher patent output, respectively.

In contrast, physical scientists – such as physicists, chemists, and mathematicians – who put a high value on peer recognition, were less likely to patent. “This indicates that commercial engagement in the physical sciences – but not other fields – may ‘blemish’ academic careers,” says Sauermann.

More generally, Sauermann argues, “Policy makers and technology transfer offices need to recognise that academics’ motives differ across fields, and structure their support mechanisms and policies accordingly. Most importantly, instead of hyping the amount of revenue earned from patents, they should stress other motives, such as social impact arising from commercial work.”