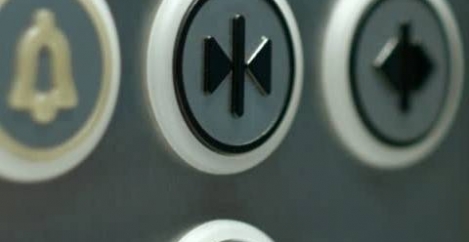 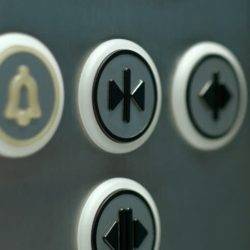 In 1959, cardiologists Meyer Friedman and Ray Rosenman identified the personality traits which go hand in hand with disproportionate levels of heart disease. These include an overblown sense of time urgency, a desire to fit as much into each second as possible, excessive competitiveness and aggressiveness and frustration when other people are doing things more slowly than absolutely necessary. In other words – your typical 21st Century human. Friedman and Rosenman coined a term for such people which has now entered common usage. They called them Type-A personalities.

In Douglas Coupland’s 1995 novel Microserfs, one of the characters encapsulates what Type-As are all about. ‘Type-A personalities have a whole subset of diseases that they, and only they, share. The transmission vector for these diseases is the door close button on elevators that only gets pushed by impatient, Type-A people.’

Waiting four seconds for a lift is just too much for some, and  so the lift close button is there largely to give Type A personalities something to do

The same theme was taken up enthusiastically by the author James Gleick in his book Faster. He illustrates the point with a description of the two personality types. ‘Type A people are those who jab the call button while waiting for the lift in the futile hope that this will make it arrive sooner,’ he says. ‘They have a chronic sense of time urgency, are hard-driven, status-conscious and ambitious. As a result Type A personalities are far more likely to suffer from stress and are something like two or three times more likely to suffer from angina, heart attacks and sudden death than easy-going Type Bs, regardless of other factors such as smoking and whatever.’

The jabbers of the button

Lift design appears to be specifically geared to pacify this personality type. Even the door close button itself seems designed to depict an angry face. The people who research these things have discovered that waiting four seconds for a lift is just too much for jabbers of this button, and that the lift close button is there largely to give Type A personalities something to do rather than fume. And they may not even work, anyway.

Type As aren’t the only ones who get frustrated by a few seconds without stimulation. Research also shows that most people nowadays would like to wait a maximum of fifteen seconds for a lift to arrive and start to get visibly upset if they have to wait forty seconds.

So those responsible for lift design routinely offer indicators to show a lift is on its way to give the impression of an immediate response. Some lifts are able to predict behaviour patterns based on the time of day and anticipate which floor they need to be on. They go faster than ever before. Those in the Burj Al Khalifa in Dubai hit 40mph while those in The Shard are about a third as fast. Lifts could go even faster, but there would be a distinct possibility of people suffering severe ear pain from the changes in air pressure. So it’s the people inside them that ironically want them to go faster but whose feeble bodies are holding them back. 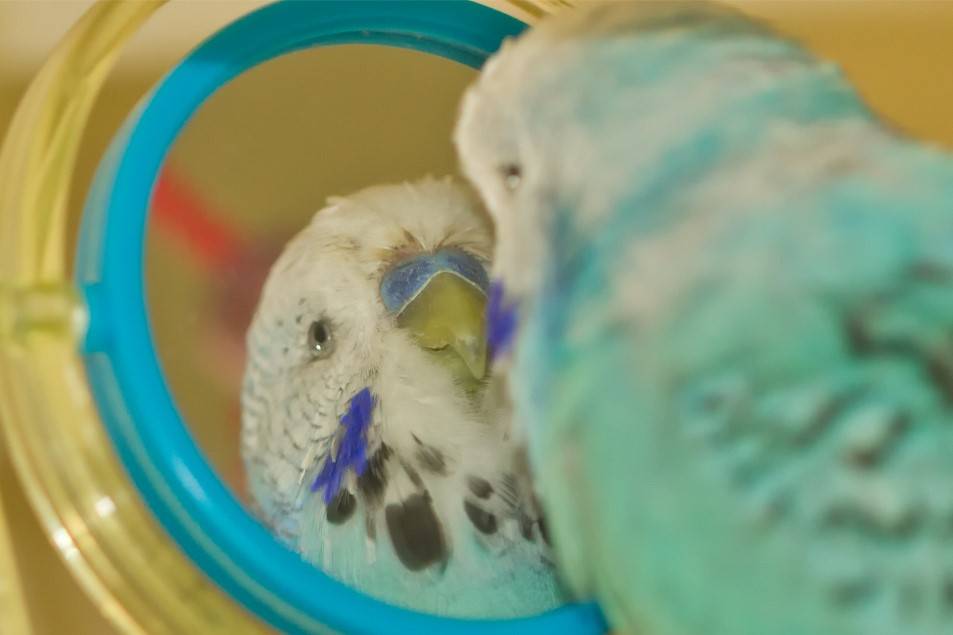 And if you’ve ever wondered why they have mirrors inside, the answer is partly to do with dealing with feelings of claustrophobia but also to give people one more thing to look at while they’re ‘stuck’ in the lift.

It’s not just type-A personalities that need to be catered for. All of us suffer from hurry sickness to some extent. Many of us now expect to be able to work anywhere, anytime. Working in the loo may be pushing it, but it’s hardly unknown.

One of the latest manifestations of this need to be connected permanently to something other than the inside of our own heads has been developed by an Israeli company called DigiGage. Its ‘infotainment’ system incorporates a sensor that reacts to the movement of a lift so the display scrolls to create the illusion of a window into, say, an undersea world. If that seems too little like work, the system can also stream real-time information about the building or derived from social media, news and RSS feeds.

A division of spaces

The divisions between our public and private spaces have never been less well-defined and there are profound implications for both human behaviour and the way we design and manage buildings.

It is networking that sits at the heart of so much of modern business life. Our ability to make things happen is largely dependent on who we know and how they can help us to get things done, both in our jobs and – let’s face it in our careers beyond our current job. Most modern organisations know the value of well-connected employees. People are valued as much as for what’s in their address book as what is in their head.

It’s also important that our networks extend beyond what we currently do into other professions. Charles Handy was one of the first commentators to highlight the way in which modern business and modern life mean that nearly everybody needs to make major changes to their careers on a regular basis.

There’s no hurry to make such changes, of course. And no need to have a heart attack about them. But the fact that we live in such a rapidly changing world, does make it imperative we get out into it, to meet people, to find new ideas, to share our know-how and to do our best to ignore the door close button and enjoy the ride. To go easy on ourselves, ignore the door close button, travel in hope and in good company. Onwards and upwards.

The best tall buildings in the world are announced Rise of grey entrepreneurs: 1 in 10 Brits would like to start their own business in retirement