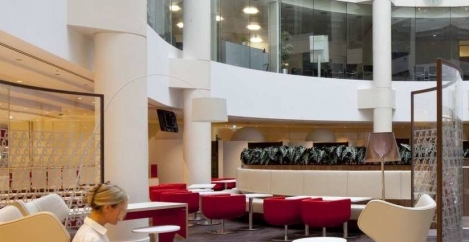 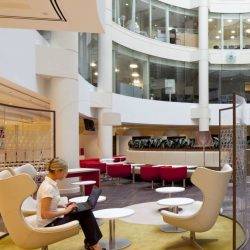 The number of new leases taken up by the largest law firms in London fell by more than 50 percent last year, claims a new report from CBRE. The study of the 100 largest firms in the capital found that the firms are rethinking their real estate strategy in the light of new developments in flexible working, technology and the result of the Brexit referendum.  According to the report, the total space taken through new leases in 2016 was just under 500,000 sq ft – 55 percent down on 2015 and 36 percent below the 10-year average. The report found that no law firms had signed deals for more than 90,000 sq ft last year. The largest deal of 2016 was CMS’ leasing of 84,199 sq ft at Cannon Place ahead of its merger with Nabarro and Olswang, with lawyers from the three firms set to consolidate into one building.

Although the report highlights the Brexit vote, this may have merely marked a tipping point as firms have become increasingly aware of the potential to apply flexible working and technology to cut costs. One other factor cited in the study is changes to business rates valuations which will add £31m to the total occupancy costs for London’s one hundred largest firms.

CBRE senior director Frances Warner Lacey said: “The EU referendum had a dampening effect; there were a number of law firms that put relocation plans on hold. We are in a landlord-driven market where lease terms of 15-20 years are required on new developments – that is a long term commitment to make in an uncertain economic environment. London has become an expensive place to be for a law firm; rental levels in the City have increased by 27 percent over the last five years, and our research shows that law firms in the capital will be hit by a 19 percent increase in business rates liability overnight post the revaluation on 1 April 2017.”