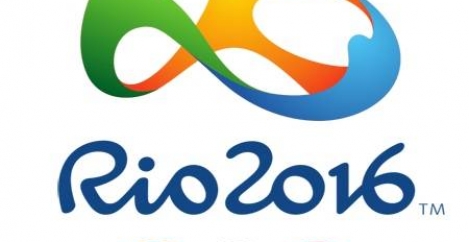 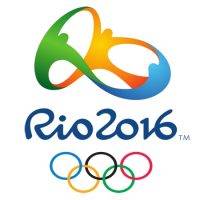 Screening sporting events in the workplace may increase productivity, according to research released by employment law specialist Peninsula. In a survey of 894 employees across the UK, 64 percent reported being more productive as being allowed to watch sporting events at work. The survey, which claims to examine how businesses managed employees during the first half of the summer of sports also revealed that 46 percent of employees want clearer policies regarding watching sporting events at work. This related to the fact that employers only showed certain games during Euro2016 and didn’t show any of the Wimbledon tournament. 51 percent of respondents also called for employers to be more flexible during major sporting games allowing them to start late, leave early or swap with colleagues. 24 percent said that a lack of flexibility would encourage their decision to call in sick in order to watch their favourite sporting event.

Alan Price HR Director at Peninsula said: “The first half of the summer of sports including the Euro and Wimbledon had the nation gripped, but with the Rio Olympics just around the corner it is important for employers to plan ahead, particularly small and medium size businesses, for how they will manage employees who wish to watch the games and join in with the festivities.”

“It’s great to see that many companies have embraced employee’s excitement surrounding this summer’s sporting events. Having a little fun at work by decorating the office, holding themed events and allowing employees to watch the sporting games is great way to improve morale, whilst building loyalty and commitment across your workforce. It’s about finding the right balance for your business as what works for one, may not work for another.”

Price adds: “Thinking flexibly will be the key to keeping a harmonious workplace during the Olympics. This will go a long way to ensuring that employee engagement remains consistent throughout.  This may include authorising shift swaps or allowing employees to move the time of their breaks. Furthermore, make sure staff are aware of absence policies and internet usage etc. This will help them understand the minimum requirements expected and prevent excuses that they didn’t know they were breaking any rules.”