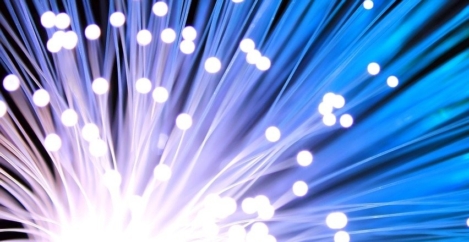 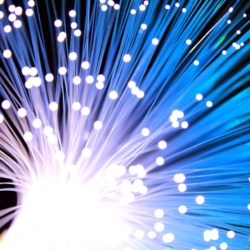 The UK is making great strides in adopting process automation technologies like robotic process automation (RPA) and process mining, according to new research from digital intelligence company ABBYY. The research report, The State of Process Mining and RPA (registration), claims that 64 percent of UK businesses are already using process mining technologies, with almost 3 in 10 (28 percent) currently using RPA and a further 34 percent intending to start in the next year. This comes as no surprise, since a vast majority believe that process mining (91 percent) and RPA (87 percent) are, or would be, useful to their business.

These figures represent a big shift in the UK rapidly advancing its automation maturity – in last year’s research, 28 percent of those not using RPA said they “wouldn’t know what to do with it”. This move towards a business landscape that puts process automation at its heart, a ‘process economy’, is already seeing UK businesses reap the rewards.

Figure 1: UK respondents – “Where do you think process mining/RPA would be useful in your organisation?”

However, the UK is not yet ‘process perfect’ – despite 86 percent of UK businesses believing their staff follow business processes ‘rigorously’ or ‘mostly’, and 0 percent saying this ‘rarely’ or ‘never’ happens. Almost half of those who have failed on automation (47 percent) found it was because of a lack of understanding of the process they wanted to improve, and only 15 percent said they had a “deep understanding” before embarking on projects. This suggests that there is a knowledge gap for the 34 percent of businesses not yet using process mining.

Scepticism of RPA is also a factor in the UK, with business leaders wondering if it is worth the investment (31 percent), and being nervous about the new technology (12 percent). These nerves are markedly higher than in other countries: 0 percent of confident French decision-makers shared the same concerns, with 0 percent of US decision-makers being nervous about RPA.

Without oversight of critical processes, there is no point starting transformational (and expensive) automation projects

This chimes with the pressure faced by UK businesses when automating their most important processes. In banking and FS, improving financial decision-making is seen as the most helpful use case for RPA (45 percent) but is also proving the most challenging to automate (43 percent). In insurance, improving customer experience is causing the same headache: 41 percent believe it’s the hardest to automate, but a majority (52 percent) see it as the most pressing.

“To avoid a slowdown in automation success and achieve ‘process perfection’, UK businesses need to know which processes to automate and how to automate them,” comments Neil Murphy, Global VP, ABBYY. “To do this, they need the right intelligent technologies that can do the job for them. Investing in technologies like process mining gives businesses a 360-degree view of how their business operates, where processes are creating bottlenecks or delays, and where they’re making great work happen. However, without having oversight of and insights into these critical processes, there is no point starting transformational (and expensive) automation projects – it would be like flying from Heathrow to Sydney with no fuel in the engine.”

“Real-time insights into your processes – how they work, and crucially how they don’t – is the only way to make a real success of automation,” Murphy adds. “The more businesses that plug into their processes, the more we can power the process economy – and the more successful the UK’s digital transformation will be. A digital intelligence platform that works alongside every existing automation platform, providing critical, real-time insights, is the best way for businesses to achieve this.”