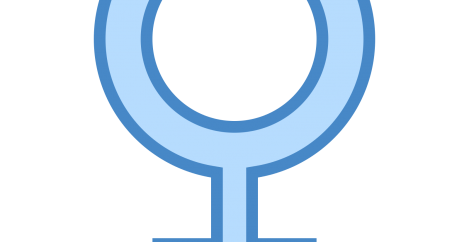 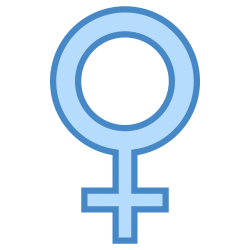 People ascribe less authority to male managers in jobs that are stereotypically associated with women, accoring to a study led by Professor Laura Doering of the Desautels Faculty of Management, McGill University and set to be published in the journal American Sociological Review. When men fill male-stereotyped roles, they experience high levels of authority. In female-stereotyped roles, they experience significantly less. By comparison, women experience similar levels of authority in male- and female-stereotyped roles. Professor Doering, together with Professor Sarah Thébaud of UC Santa Barbara, evaluated the repayments of clients at a bank to reach these conclusions. They began by evaluating missed payments when clients were paired with male or female managers. Doering says: “Overall, people were more likely to miss payments with female managers than male managers. This finding is consistent with previous research showing that people tend to afford more authority to male managers.”

Then, the researchers examined clients’ repayments when they were arbitrarily switched to managers of the same or a different gender than their first manager. People who initially linked the role of loan manager to women were more likely to miss payments to their second manager.

Doering says: “The gender of a client’s first loan manager could lead them to stereotype the job as either masculine or feminine, which helps us to understand the way they behave with their second manager. We found that clients who were originally paired with female managers continued to miss more payments even after being transferred to a second manager, regardless of that manager’s gender. This suggests that once individuals associate a job with a particular gender, it can influence how they behave towards the next person who fills the role.”

“This finding suggests that men may experience an authority penalty when they work in jobs associated with women, and may also help explain why men have resisted entering female-typed jobs.”

The authors suggest two actions that employers can take to combat this kind of gender bias. First, high-level managers could make public endorsements to bolster the authority and capabilities of individuals who are working in roles that are likely to be discounted on the basis of gender stereotypes. Second, employers might use more standardized criteria for the performance of both managers and the people who work for them—a strategy which has been shown to mitigate bias.

Sickness causing germs at the office desk mainly due to poor personal hygiene A mixed forecast for the accountancy profession: Brexit highs and digital lows