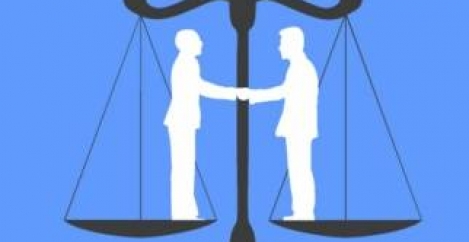 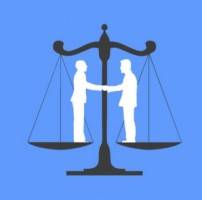 Managers are underestimating the impact they have on their workforce during a period of organisational change, according to a study from EMLYON Business School authored by associate professor Tessa Melkonian. The study claims that employees are more likely to cooperate in the process of a disruptive change if the management is seen to be fair in their treatment of staff. This will increase employees’ willingness to cooperate in long-term transitions and work harder to support the process. Over 600 interviews in 10 countries and thousands of questionnaires were carried out to gauge employee satisfaction and willingness to cooperate with change following the merger of KLM and Air France. During the interviews employees revealed they were more inclined to back change because of the example set by their CEO. Leading from the front remained a strong influence two years into the transition.

Staff successfully using the perception of their managers as a coping mechanism for the uncertainty of the disruptive process rely on the manager to advocate fairness and distribute consistent communication in an equal manner. This has a positive impact on perceptions and attitudes.

“It’s not possible for an employee to calculate the outcome of a disruptive change, such as a merger, from an economic perspective because there are too many uncertainties involved in the process. However, organizations with a perceived history of fairness have a great advantage because their employees can use this perception to anticipate how they will be treated during the change, making them more willing to cooperate,” says Professor Melkonian.

“Likewise, managers do not always realise the level of scrutiny they’re likely to receive for their behaviour during the change from their subordinates. The employees’ decision to cooperate will rely heavily on how the organisation display their behaviour, particularly in their own hierarchy and top management. Setting an example in the beginning stages of a change process is particularly important, because this is when the level of uncertainty regarding the process is likely to be the strongest. Justice and managerial role modelling are not just icing on the cake during a merger but rather the building blocks from which organisations will gain employees cooperation.”