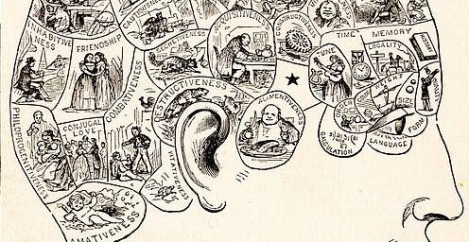 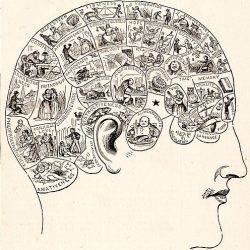 The perfectly obvious assumption that there is a direct correlation between high intelligence and fitness leadership has been called into question by researchers from the University of Lausanne. In a paper published in the Journal of Applied Psychology, the team of academics suggest that too much intelligence might actually harm the effectiveness of leaders, describing the correlation between IQ and perceived leadership ability as ‘curvilinear’. This means that, at a certain level of intelligence, people can become too clever for their own good – and the good of their colleagues and employer.

The team, led by John Antonakis asked 379 European middle managers with an average of 38 and IQ of 111 to complete a personality and intelligence test then plotted the results against an assessment of their leadership skills as gauged by eight colleagues each. These skills were measured with a rating on the Multifactor Leadership Questionnaire, which rates ability based on a range of leadership traits, both positive and negative.

The results gender and age both played a role in determining perceptions of leadership skill, with older and female managers tending to be more highly rated as leaders. However, the major determinants were personality and intelligence. As expected, there was a correlation between above average intelligence and leadership ability, but this began to flatten out and then fall for people with an IQ of over 120 (the average for the general population is 100).

For leaders with higher intelligence than this, their scores in key positive leadership traits were lower on average than people with lower IQs.  For those with an IQ of over 128, the association with less effective leadership was clear and statistically significant.

The researchers incorrectly predicted when implementing the study that individuals with high IQs are not only less likely to employ positive leadership methods but also were more prone to use negative styles of leadership such as passivity or being hands off in their approach. What they found in their study was that the major failing of high IQ managers was an inability or unwillingness to apply positive leadership methods. The researchers also suggest that the results should not be used as a hard and fast rule because a factor that needs to be taken into account is the intelligence of colleagues.