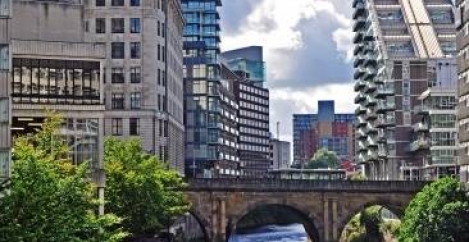 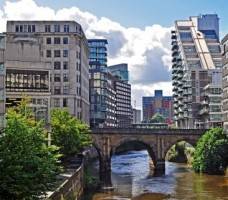 Approximately 625,000 sq ft (58,063 sq m) of office space in Manchester is set to be refurbished over the next two years as the market responds to continuing demand. According to Savills, Grade B has accounted for an average of 62 percent of the city’s annual take up over the last 10 years, and with Grade A supplies running low the proportion could be even higher in 2016. Despite growing demand for Grade A office space in Manchester over the last three years, annual take up has consistently been under pinned by larger Grade B occupiers seeking to balance high quality offices with value for money.  Savills also reports that the TMT sector has taken more Grade B space in Manchester than any other sector over the last five years, with deals totalling 710,889 sq ft (66,042 sq m); a significant increase on the 294,631 sq ft (27,371 sq m) of secondary space let to TMT occupiers in the previous five years.

Clare Bailey, associate director in the research team at Savills, comments: “Much has been made of the TMT sector as a rising star and it has indeed grown significantly.

“However, the term encompasses such a breadth of occupiers that it is perhaps more accurate to think of the growth of ‘new’ occupiers, namely those seeking to capitalise on technology developments and new media.  Many operate within long-standing sectors such as finance and insurance but are now seeking more creative workspaces.

“The challenge for landlords and designers, given the rate of construction inflation, is to create these workplaces at a commercially viable cost for such businesses which often have immature financial covenants and need shorter term leases to allow them to grow.”

James Evans, head of Savills Manchester, adds: “This year’s winners will undoubtedly be landlords who can deliver space to the market quickly and therefore capitalise on the current under supply across all sectors.

“Opportunities for large-scale occupiers within the Grade B market are very limited and with continued growth forecast for the financial tech sector in particular, buildings which can provide flexible and interesting workspaces will succeed.  However, solid fundamentals remain key and large floor plates in accessible locations will continue to perform very well.”

Third of workers over 50 will retire later than planned, but not all reluctantly While politicians squabble, here’s what the Budget meant for the workplace