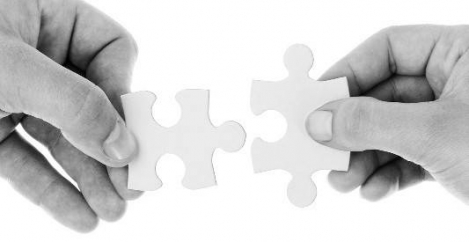 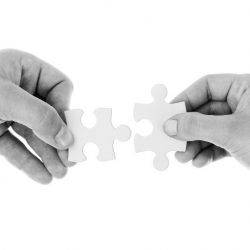 Mergers and acquisitions often fail because workers struggle to integrate, and new research from King’s Business School and the University of Helsinki claims that successful integration is much more likely when organisations actively help employees feel that their jobs are safe. Organisations must also ensure that their integration procedures are seen to be fair and just. Professor Martin Edwards and his co-authors studied the merger of three universities and the acquisition of a manufacturing organisation by a larger multinational. As the first study to track employees during and after a merger and an acquisition, it identifies the factors that influence the likelihood and rate of employee integration.

“If employees feel they are treated fairly, are told the truth and feel their job is secure they will integrate into the new entity more smoothly,” says Edwards. “When a take-over is hostile and employees find it hard to adjust to the company’s new identity, they may not feel part of the new culture. Organisations must therefore freely communicate and be transparent regarding their plans for integration”

Across a period of more than two years, surveying around 2000 employees across five organisations experiencing either a merger or acquisition, the researchers found that perceptions of job threat and fairness are key. Published in the Tavistock Institute’s Human Relations Journal, it offers new insights into why so many mergers and acquisitions ultimately fail.

If managers do not help alleviate and manage the perceived level of threat among employees during a merger, employees are much less likely to transfer allegiance to the newly-formed organisation. This is more likely to result in high employee turnover and the associated costs to businesses.