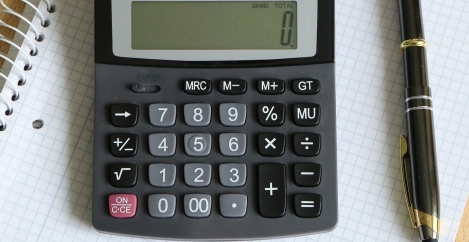 Money troubles are more damaging to wellbeing of the self-employed 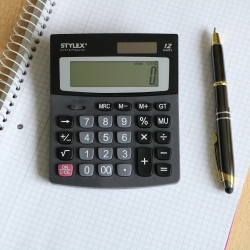 Financial distress is more damaging to the wellbeing of the self-employed than those in employment, claims new research from Trinity Business School. According to the research, authored by Dr Martha O’Hagan-Luff at Trinity Business School, alongside fellow Trinity academics, financial problems are more strongly associated with lower levels of wellbeing for those that are self-employed.

It was also highlighted that a negative impact on mental health and quality of life was most pronounced in the self-employed who themselves had employees.

In undertaking the research, the academics used data from the Survey of Health, Ageing and Retirement in Europe (SHARE) database, a European dataset of wage-employed and self-employed workers aged 50 and over.

Harnessing four measures of wellbeing – overall health, mental health, life satisfaction and quality of life, the study offers large-scale evidence of the relationship between financial distress and well-being and how this relationship may differ between different types of income and self-employment.

Martha O’Hagan-Luff, Assistant Professor in Finance at Trinity Business School, says: “The findings of our study are particularly relevant during crisis periods such as during the Covid pandemic, demonstrating the importance of providing adequate financial support for the self-employed, given that we find that financial distress has a more pronounced negative effect on their wellbeing than the wage-employed.”