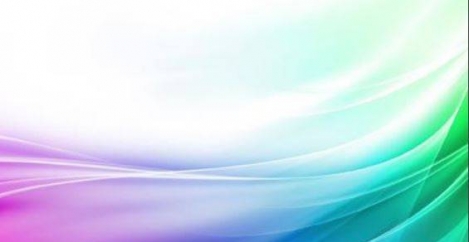 More than half of US firms allow smoking in the workplace, study finds 0 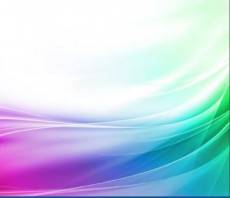 Now here’s a thing. It appears that more than half of American workplaces continue to allow smoking in the workplace. That is the possibly surprising finding of a new study from the US based Society for Human Resource Management, in spite of the facts that there are laws prohibiting the practice in many US states, the majority of employers have formal smoking policies and that a 2012 report from  the Center for Disease Control and Prevention declared a majority of US workplaces to be smoke-free. The report is based on a survey of HR managers working for 376 organisations across the country and found that just over one-half (53 percent) of respondents indicated their firms allowed smoking in the workplace. The study also found that more than four-fifths (85 percent) had a formal, written smoking policy in place while 8 percent had an informal, unwritten smoking policy. Of those with a formal policy, 58 percent have designated smoking spaces. 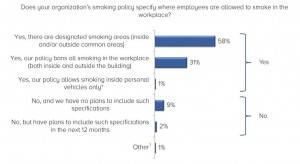 Other key findings of the report include:

Firms demanding more data about workplaces…and they’re about to get it Skilled migrants attracted to regional and city work hubs, not countries