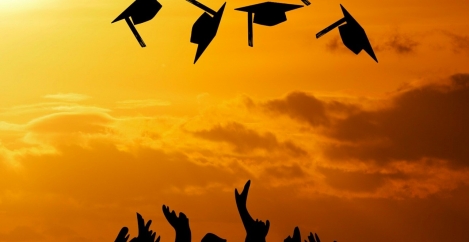 Most students don’t expect a ‘clear career path’ after graduation 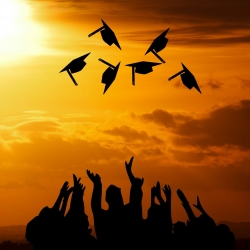 The majority of students don’t expect they will be able to find a clear career path after graduating and almost one in 10 believes their prospects are ‘bleak’, a new survey claims. A poll of 1723 poll students conducted by UNiDAYS and insurance company Urban Jungle in October 2020 claims that just 37 percent of students believe they will find a career easily after leaving university.

Jimmy Williams, CEO of Urban Jungle, says: “It’s been a rocky year for young people and it’s understandable that many students feel they are entering a difficult phase in their lives.

“There are big gaps in the tech sector, which could be filled with bright and ambitious young people.”

“Most students don’t expect a clear career path and clearly some expect life to be difficult after leaving university. But my experience of hiring graduates is that they are very willing to learn on the job and develop their skills. They have a strong desire to become highly effective employees.”

“I believe there are many great opportunities for young people but, as a society, I feel we need to take greater care of the generation coming through. There are big gaps in the tech sector, which could be filled with bright and ambitious young people.”