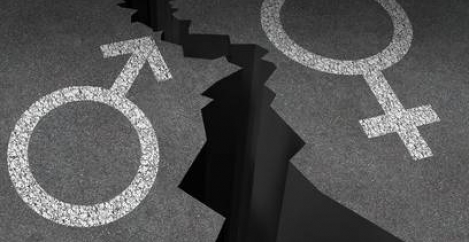 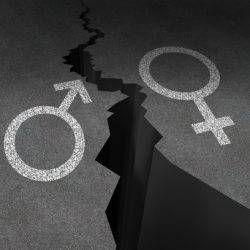 If the Government will fail to achieve its goal of eliminating the gender pay gap in a generation if it continues to ignore the evidence which it is being given, a cross-party committee of MPs has said. The Women and Equalities Committee is disappointed with the Government’s response to a series of recommendations it put forward last March, which it says shows that the Government is not effectively tackling the structural causes of the gender pay gap. While the Government’s recognises the business case for reducing the gender pay gap and acknowledges structural factors contributing to the pay gap, including women doing jobs for which they are overqualified, concentration in part-time work, and being penalised for taking time out of work to raise children; it rejects most of the Committee’s seventeen evidence-based recommendations for addressing these issues. Instead it highlights gender pay gap reporting, as “key to accelerating progress,” and maintains that current policies on Shared Parental Leave, flexible working, and supporting women back into work are adequate.

Committee Chair Maria Miller said: “The Government says there is no place for a gender pay gap in modern Britain and has restated its pledge to end the pay gap within a generation. But without effectively tackling the key issues of flexible working, sharing unpaid caring responsibilities, and supporting women aged over 40 back into the workforce, the gender pay gap will not be eliminated.

We made practical, evidence-based recommendations to address these issues. They were widely supported by a range of stakeholders including businesses, academics, and unions. It is deeply disappointing that our recommendations have not been taken on board by Government.

My Committee will continue to pursue urgent action to reduce the gender pay gap – starting by questioning the Secretary of State for Women and Equalities on this inadequate response to our recommendations.”

Commented Alison Dodd, Managing Director at Moorepay: “While current polices such as shared parental leave, flexible working and measures to support women coming back to work are all welcome, more must be done to fight the root causes of the UK gender pay gap.

“However, the onus is not just on the government to introduce such measures. UK businesses also need to ensure they are putting equal, fair and transparent pay and benefit schemes in place to rid the country of gender inequality once and for all. Only when businesses actively promote true equality can we start to make steps to completely eradicate the gender pay gap.”

The Women and Equalities Committee is also launching a web forum for stakeholders, including researchers, business-people and members of the public, to respond to the reasons given by the Government for not implementing the Committee’s recommendations.

The Committee will be questioning the Secretary of State for Women and Equalities, Justine Greening MP, on the Government’s response to its recommendations on Wednesday 26 April.