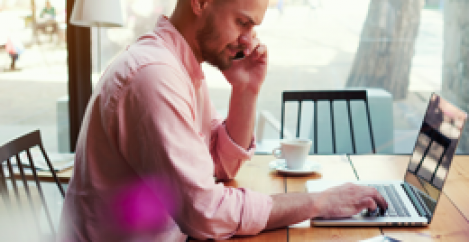 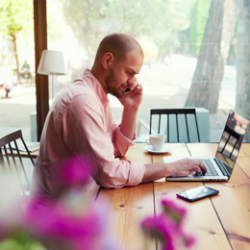 According to a global survey of nearly 3,000 employees across eight countries conducted by The Workforce Institute at Kronos Incorporated, nearly half (45 percent) of full-time workers say it should take less than five hours each day to do their job if they worked uninterrupted, while three out of four employees (72 percent) would work four days or less per week if pay remained constant. Yet, 71 percent of employees also say work interferes with their personal life.

The Workforce Institute at Kronos and Future Workplace has launched a series examining how employees across Australia, Canada, France, Germany, India, Mexico, the UK, and the U.S. view their relationship with work. Part one, “The Case for a 4-Day Workweek?” explores how employees spend their time while on the clock and if the standard 40-hour workweek is most effective.

The 40-hour conundrum: Workers say they have enough time, yet many still work extra hours.

The case for a four-day workweek? Three-quarters of workers crave a longer weekend.

What’s the biggest time-waster at work? Depends on who you ask.