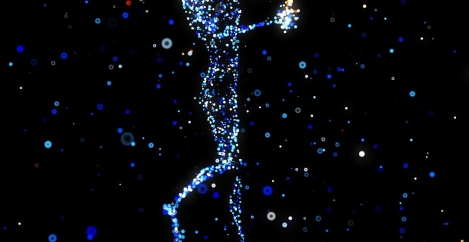 Nearly half of UK employees are ready for a workplace metaverse 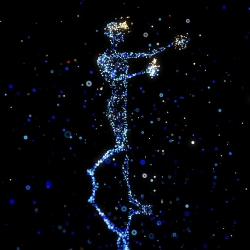 Research released by Owl Labs suggests that nearly half (47 percent) of the UK population want companies to adopt the metaverse – a highly immersive virtual world that recreates opportunities for work, socialising, entertainment, and education – in the workplace.

54 percent of the UK population is optimistic that an office metaverse would boost hybrid work, with a further 52 percent confident that the metaverse can help to bridge the gap between in person and remote workers by creating a more immersive environment.

As well as exploring the metaverse, the UK also expects higher adoption of immersive technology to drive more engaging hybrid work practices. Over half (52 percent) of the population want better video conferencing technologies, while a further 44 percent are ready to adopt virtual reality (VR) in the workplace. The UK’s growing appetite for more immersive office environments is reflected in a quarter (25 percent) of the UK wanting employers to incorporate holograms and avatars at work, while a third (33 percent) want companies to adopt augmented reality (AR).

Interestingly, there is a tech divide between younger and older generations when it comes to wanting more immersive technology at work. Those aged between 18 and 24 are the most open (56 percent) to exploring the metaverse at work, while only a third (38 percent) of those aged over 65 years old would be keen to do so. Similarly, over a half (55 percent) of 18 to 24 year olds are keen for employers to adopt VR, compared to just 35 percent of those aged 65 year olds and above.

Growing focus on flexibility and inclusivity for hybrid and remote workers is driving a need for more immersive technology. Nearly two thirds (65 percent) believe that the metaverse will increase workplace flexibility, while a further 34 percent believe that the metaverse will help reduce proximity bias by ensuring that those in the office full-time don’t receive unfair preferential training, treatment or progression.

By allowing everyone to interact on the same level playing field regardless of location, 41 percent believe that the metaverse and immersive collaboration technology will boost inclusion and diversity in the workplace. Over a third (39 percent) believe that the metaverse has the potential to increase collaboration and creativity by facilitating seamless social interactions which are more engaging for those working remotely.

Frank Weishaupt, CEO of Owl Labs notes: “With hybrid work firmly cemented in our work culture, the need for technology that makes the remote working environment more immersive has never been more important. Through our own experience, we already know how innovative technology can create an environment where everyone feels like they’re in the same room regardless of location. As hybrid work can present potential challenges around presentism and a divide between the in person and remote workforce, immersive technology can boost inclusion and create a more united workforce.”