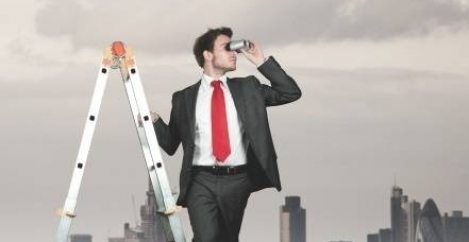 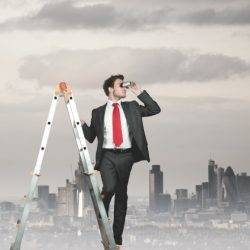 According to Gary Simmons, Partner at Mercer, “Our latest report shows that there’s clearly an exodus of the UK-born employees from the UK’s workforce, either through retirement or emigration. It also shows that immigration is no longer filling the gap and the nation’s pool of younger workers is shrinking. This will impact companies in different ways.

“Organisations which have a younger workforce will have to think hard how to retain this group but also need to develop a fundamentally different approach in how they attract other types of workers – or get ready to pay huge salary premiums. Companies employing older workers who possess experience and deep organisational knowledge need to create working environments that capitalises on that but also equip them with new skills to ensure profitability.”

Mercer’s August update also provided a deeper dive into the impact of migration and ageing and specifically, at major employment and economic sectors: including Construction and the Financial and Insurance Services Industry.

The report cites the Federation of Master Builders stating that of 15 key trades and occupations, 40 percent show skill shortages at their highest point since 2014. One third of the workforce is over 50 and the industry will need to recruit 1.5 million workers to fill that gap. In London, more than half the workers are from outside the UK. The shortage will have significant impact on infrastructure projects like HS2, London’s SuperSewer and the Government’s Home Building plans.

“Much of the work is manual so this industry must address new ways of working – drones, automation, 3D printed homes, virtual planning – as well as diversifying the workforce, accessing professionals in other sectors to build their employee base and capture the value that older workers can bring,” said Julia Howes. “Retaining talent is also essential as are new training programmes.”

The report shows that the sector employs over 1.3 million people in the UK and traditionally uses buying power to attract younger staff. However, morale is low: one third of banking employees are intending to leave their position within the next 12-24 months and the technology sector has replaced it as career of choice. The attractiveness of the Financial Services sector has waned and it can no longer buy what isn’t there. Digitisation is also disrupting the sector and companies are reconsidering their employee value proposition given industry scandals and declining pay.  While employee levels are not as high as other sectors, the sector is at risk of overseas competition.

“Rebuilding morale to attract and retain existing staff and diversifying the workforce are top priorities,” said Julia Howes. “Automation is already being adopted but the digital transformation needs to be more profound as this sector still lags behind. Relocation of some services and the adoption of more flexible working for employees are also inevitable but will require a huge cultural shift in many firms.”

Mercer’s Workforce Monitor is a regular publication that tracks the changes in the UK’s workforce caused by migration and demographic change using data from numerous official sources.  Mercer’s first edition highlighted how the UK’s ageing society combined with post-Brexit limits on migration is likely to cause a workforce crisis unless companies follow the five lines of defence: Retaining staff, diversifying their employee base, automating, relocating or, more drastically, ceasing business operations in the UK.