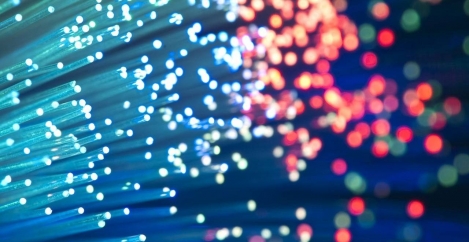 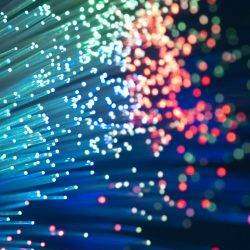 An analysis of over 63 million broadband speeds worldwide carried out by comparison site Cable.co.uk claims that the UK sits in 31st place, with an average speed of 16.51 Mbps. The data was collected for the 12 months up to 10 May this year by M-Lab, a partnership between New America’s Open Technology Institute, Google Open Source Research, Princeton University’s PlanetLab, and other supporting partners, and compiled by Cable.co.uk. The UK manages to beat 158 other countries, yet falls behind 30 others, coming in behind 20 European countries, 17 of which are in the European Union (EU).  The five fastest countries have download speeds around 40 times faster than the five slowest. Singapore tops the table at 55.13Mbps, compared to Yemen, which is more than 162 times slower at just 0.34Mbps.

As seen in the league table, downloading an HD movie of 7.5GB in size would take 18 minutes and 34 seconds at the average speed experienced in table-topper Singapore, while it would take over two days in last-placed Yemen. 20 of the top 30 fastest-performing countries are located in Europe, with 7 in Asia, 2 in North America and 1 in Oceania. By contrast, 17 of the 30 slowest-performing countries are located in Africa, with 7 in Asia, 6 in South America and 1 in Oceania. 139 countries failed to achieve average speeds above 10Mbps, a speed deemed by telecoms watchdog Ofcom to be the minimum required to cope with the needs of a typical family or small business.

Commenting on the results, Dan Howdle, consumer telecoms analyst at broadband advice site Cable.co.uk, says: “These results offer us a fresh perspective on where we sit in the broadband world. Relatively speaking, we are near the top of the table. However, many of those ahead of us – some a long way ahead – are our neighbours both in the EU and wider Europe. Superfast rollout in the UK continues apace. Goals are being met, new initiatives undertaken and public funds being made available. However, clearly there are lessons to be learned both from Europe and from those topping the table. Not least the importance of reaching those with the lowest speeds, predominantly in very rural and/or hard-to-reach areas, but also greater investment in hyperfast fibre to the home (FTTH) networks, which currently reach only 2% of properties in the UK, compared to Sweden or Latvia, say, where FTTH exceeds 40%.”

Commenting on the results, Collin Anderson, independent researcher at M-Lab, says: “The research demonstrates the value of network measurements and open data across countries to understand where countries rank against each other and to provide evidence that facilitates public learning about broadband development.”