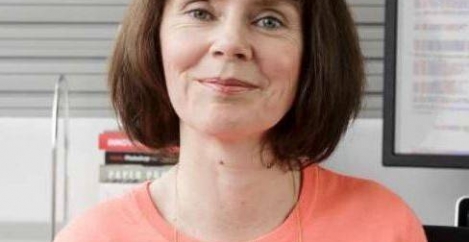 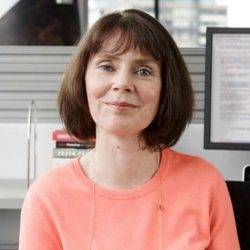 A new report from the UK Government and University of Leicester has called for menopause-friendly workplaces and culture change programmes. In what the authors claims is the most comprehensive study of its kind, the report claims that ‘many women tend to feel that they need to cope alone’ – because of ‘a reluctance to speak up at work’. The report ‘The effects of menopause transition on women’s economic participation in the UK’ was funded by the Government’s Equalities Office. The research, published by the Department for Education, was carried out by Joanna Brewis, Andrea Davies and Jesse Matheson of the University of Leicester School of Business and Vanessa Beck of the University of Bristol School of Economics, Finance and Management.
Its key findings and recommendations include:

Professor Jo Brewis, who was the lead author of the study from the University of Leicester,  said: “On the basis of our combined research expertise in gender, age, the body and health economics as they pertain to the workplace, we were delighted to win Government Equalities Office funding to compile this report and to see it published.

“Menopause transition has both negative and positive effects on working women, although there is more evidence for the former, including reduced productivity, higher rates of absenteeism and lower job satisfaction. The evidence indicates that many women find transition symptoms, especially hot flushes, difficult to manage and that being at work can exacerbate these symptoms.

“But women tend to feel that they need to cope alone, for example because they don’t want their manager or colleagues to think their performance is being affected or because they find the prospect of disclosure embarrassing. There is also some evidence of gendered ageism in organizations, a factor which requires more research.”

Professor Brewis said more women in the UK were working than ever before – some 70% as it stands – but they also outnumber men in many labour market sectors, including health and social care, leisure, the professions and customer service.

Moreover women now work much later in life: indeed the largest increase in UK employment rates since the early 1990s has been amongst women of 50 and over. This is for a variety of reasons, including an ageing population more broadly, employers’ efforts to retain skilled workers and increases in the state pension age. As a result, with the average age of menopause being 51, many more women in the UK now experience this natural mid-life phenomenon whilst in employment, and are managing menopause transition symptoms through their forties.

“Our report establishes the relationship between menopause transition and employment based on the available evidence for the last thirty years, in plain and accessible English,” said Professor Brewis. “Employers and managers can use the report to assist them in initiatives designed to create more menopause-friendly workplaces; and mid-life women will find the material we present reassuring as well as informative, in their working lives especially.”

The researchers hope their study will have a four-fold benefit: