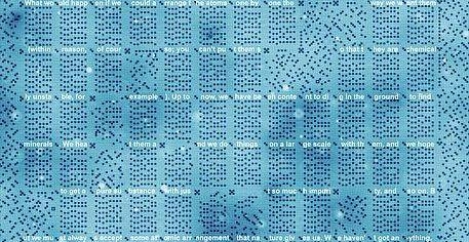 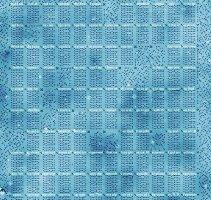 Over the past few years, there has been talk that we are approaching the end of the era of Moore’s Law. The law originated when the technologist Gordon Moore, who later founded Intel, wrote an essay in which he claimed that the process of miniaturisation would mean that computer chips would double in power every two years and they would eventually become so small they could be embedded in a wide number of objects including something he called a ‘personal portable communications’ device. Over the last half century, the eponymous law has held up pretty well and it has been the driving force of the world’s economy over that time. A 2013 McKinsey article argued that around  40 percent of the global productivity growth over the previous two decades could be attributed to the exponential  increase in computer power described by Moore. So there was inevitably a great deal of interest in what would happen when further miniaturisation became impossible.

We may be about to find out. A team of physicists from Delft University of Technology in the Netherlands have developed a storage device that works at an atomic level. The device in its current form consists of chlorine atoms arranged in a grid on a tiny metal surface about 100 nanometres wide that contains just 1 kilobyte of data but which the researchers claim could be scaled up and created in 3D, meaning that hundreds of terabytes of data could be stored on a device the size of a grain of salt. The storage density is two to three orders of magnitude beyond current hard disk or flash technology.

The research has been published in the journal Nature which reports that the device works by using the atoms to switch between ones and zeroes on the grid. At this stage the device proves that the principle is sound but the device needs to be kept at -196 degrees Celsius to work.

The data stored on the device is the text of a 1959 lecture delivered by the physicist Richard Feynman who challenged his colleagues to engineer the world at the smallest possible scale. In it, speculated that if we had a platform allowing us to arrange individual atoms in an exact orderly pattern, it would be possible to store one piece of information per atom.