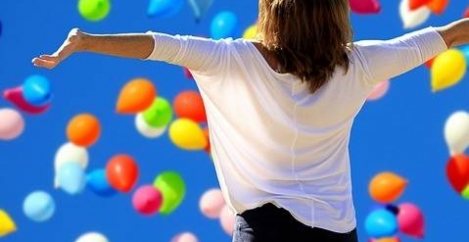 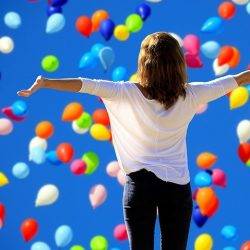 The confidence gap between men and women is a myth, according to Laura Guillén, Professor of Organisational Behaviour at ESMT Berlin, because women viewed as self-confident aren’t more likely to get ahead. For women, gaining influence at work is more closely tied to their warmth and caring than the appearance of self-confidence. Laura’s research, in collaboration with Margarita May of IE Business School and Natalia Karelaia of INSEAD, examined high-performing workers in a male-dominated technology company that employs more than 4,000 people worldwide. The research also suggests women are expected to care for others on top of their workload, whilst men are held to a lower standard of key performance indicators.

Laura says: “Despite there being no visible confidence gap in the way high-performing men and women rated themselves, their reasons for gaining influence in the company showed a sharp gender disparity. Although men viewed as self-confident were more likely to get ahead, our research demonstrated that this was not the case for women, who were judged on their warmth, or how caring and social they seemed.

“This means that popular messaging about how women must change themselves to appear more self-confident in order to be successful isn’t just false, but also dampens the gender-diversity of the workforce. It ignores that the responsibility of nurturing this diversity should fall with employers and places the onus on the female employees themselves to conform with lazy, masculine stereotypes.”

Laura continues: “In order to get ahead, women are having to care for others whilst their male counterparts focus on their own objectives. Despite this prosocial quality not being listed on any job description, it appears to be the key performance indicator against which access, power and influence is granted to successful women. In order to combat this, HR departments should make sure that women and men are being evaluated against the same criteria in the hiring process and when being selected for promotions. Performance appraisals often contain nearly twice the amount of language about being warm for women than for men. These unconscious gender biases must be confronted so that talents and skills across organisations are rewarded fairly, regardless of gender.”