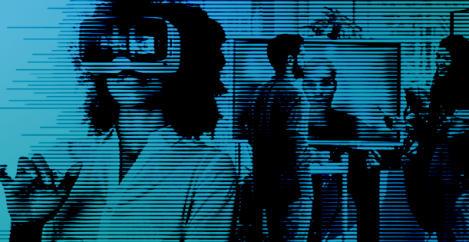 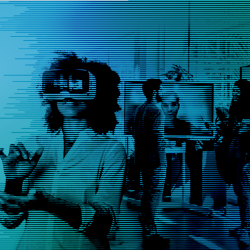 A new survey from Protiviti and the Oxford Global Centre on Healthcare and Urbanisation at Kellogg College claims that 74 percent of global business executives believe that emerging and new technology will increase the size of the workforce in the next decade. It also suggests that 86 percent expect the types of jobs their employees will perform to be different from today — a figure that remains nearly unchanged regardless of where the leader’s company is headquartered globally.

When asked about the specific technologies that will drive radical transformation and growth, “artificial intelligence and machine learning” and “system integration” each ranked highest among leaders (88 percent), followed by “autonomous robots” (70 percent). In contrast, only 7 percent believe that quantum computing will be a transformative factor in the next decade, suggesting that businesses are still in the very early stage of leveraging this technology.

Business leaders also responded to questions about another dominant workplace trend: talent retention. With the Great Resignation continuing to impact organizations across the globe, retention and turnover remain a top concern among 83 percent of the surveyed executives. Surprisingly, despite the current environment, 84 percent believe that employee loyalty and retention will increase over the next decade—a number that jumps to 95 percent among North America-based leaders.

While they remain optimistic about retaining talent, they’re less so when it comes to recruiting skilled workers to fill open roles. When questioned, 86 percent expressed concern about a potential shortage of qualified workers arising within the next 10 years.

A burst of technological innovation is reshaping the future of work The compadre of teleworking, with Jack Nilles