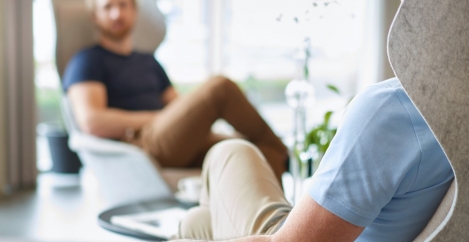 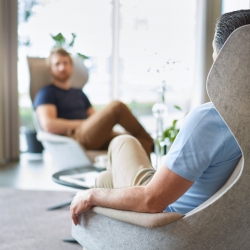 In spite of all the talk of a ‘great resignation’ and ‘quiet quitting’, more than three quarters of British workers (81 percent) are planning to ride out the recession with their current employer. This is in spite of the fact that nearly half (46 percent) say that they’d like to change jobs, according to a new poll from people analytics company Visier. When asked why they wouldn’t be keen to change job roles during a recession, concerns over job security in a new role (57 percent), having to settle for a lower salary compared to a current role (42 percent), and increased competition for current vacancies as a result of increased redundancies (28 percent) were cited as the leading reasons.

According to the survey, more than two thirds still fear that the old saying ‘last hired, first fired’ is true (67 percent) when it comes to switching roles, which is making changing jobs a risk that many do not want to take.

But there’s a clear tension point, according to the report’s authors. Visier data from June 2022 suggested that employees were struggling to make ends meet on their current salaries, and were being forced to find alternative ways of making money – including taking on a new role – if their employer did not do more to support them. Reasons cited included concerns about paying their energy bills (75 percent), rent or mortgage (53 percent) and paying for food (57 percent), in line with the rising cost of inflation.

People are clearly concerned about their finances, but fears for job security are preventing many from making a career move right now. Nearly a third admitted that they wish they’d considered changing roles earlier this year (29 percent), joining the so-called ‘great resignation’. And, 45 percent agreed that they now feel ‘trapped’ in their current role due to fears of a recession and increased prices.

Of those employees planning to ride out the recession in their current job role and consider a move during more certain times, 30 percent said that they are more likely to ‘Quietly Quit’ their job during a recession. ‘Quiet quitting’, which was defined in the context of this study as not quitting your job, but quitting the idea of going above and beyond what is expected as a bare minimum in a role, was cited by respondents as a good way to work out their next move, focus on personal projects and allocate more time for learning and development activities (26 percent).

The good news is that respondents said that if their employer – or a prospective employer – offered bonus schemes (39 percent), better learning and development opportunities (29 percent) and permanent hybrid working schemes (24 percent) they’d feel more content with their job.

Remote workers can find it hard to switch off. There’s now an app for that Winter is coming: don’t be in the dark about blackouts