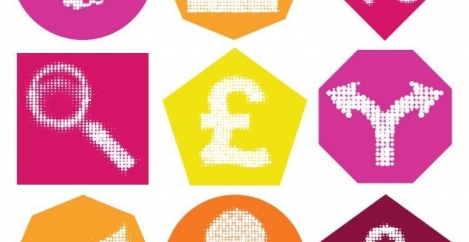 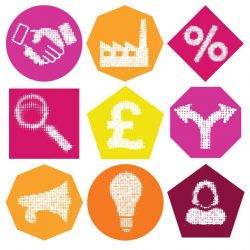 Despite higher living costs, southern English cities such as Oxford and Exeter lead the country in their ability to provide opportunities for people with low skills.  A new report from the Centre for Cities on low-skilled workers claims that employment opportunities are greater for people with fewer or no qualifications in southern English cities than those in the North or Midlands. The report Opportunity Knocks? claims that, despite higher living costs in cities in southern England, their stronger economies create significantly more jobs for people with fewer qualifications.

For every 10 high-skilled jobs in a city, 17 further jobs for low-skilled people are created as a result, such as those in shops or restaurants.

This has three implications for lower-skilled people:

The report sets out three areas of focus for policymakers to create sustainable, long-term and inclusive economic growth.

Commenting on the report, Centre for Cities’ Chief Executive Andrew Carter said: “Politicians to the left and right of the political spectrum talk about supporting inclusive growth. The message of this report is clear: growing cities’ overall economies is a prerequisite for creating inclusive growth.

“This cannot be achieved with a one-size-fits-all approach. The Government should, therefore, entrust city leaders to spend money from Shared Prosperity Fund on economic interventions that best suit their local areas’ need – be it adult education, infrastructure or affordable homes. While the findings do indicate a North-South divide this is not uniform. In the north cities such as York, Preston and Warrington are also offering low-skill people a share in relative inclusive growth.”