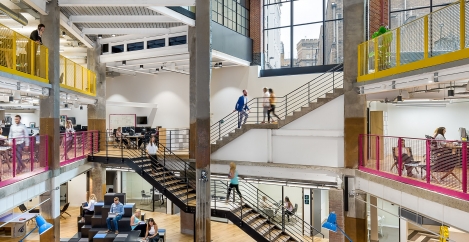 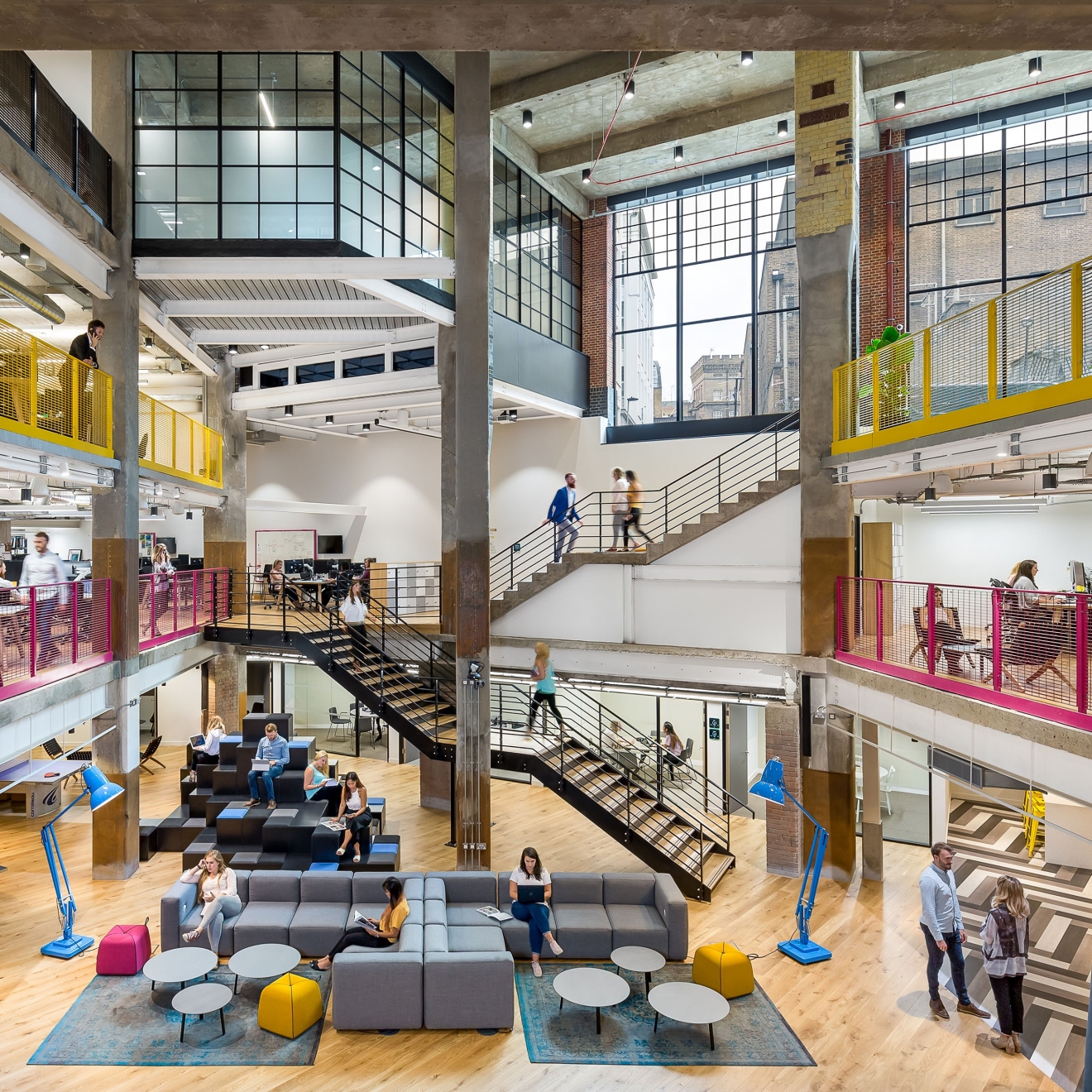 Nearly half of British employees (48 percent) don’t think the design of their workplace encourages innovation and creativity, an Oktra and YouGov survey claims. According to the report, 72 percent of employees would be more committed to or happier in a company if they felt inspired by its office design. Poor workplace technology can also have repercussions for wellbeing according to the survey. Nearly a quarter (24 percent) of employees said that poor workplace tech negatively affects their mental wellbeing. Both mental and physical wellbeing are now considered to be two of the most influential factors for a successful working environment.

The report sets out the five main wellbeing factors in office design:

Aping our robot overlords, Instagrammable buildings and some other stuff Workers worldwide think they could outperform their own bosses