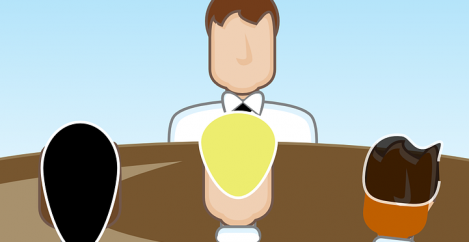 Workers worldwide think they could outperform their own bosses 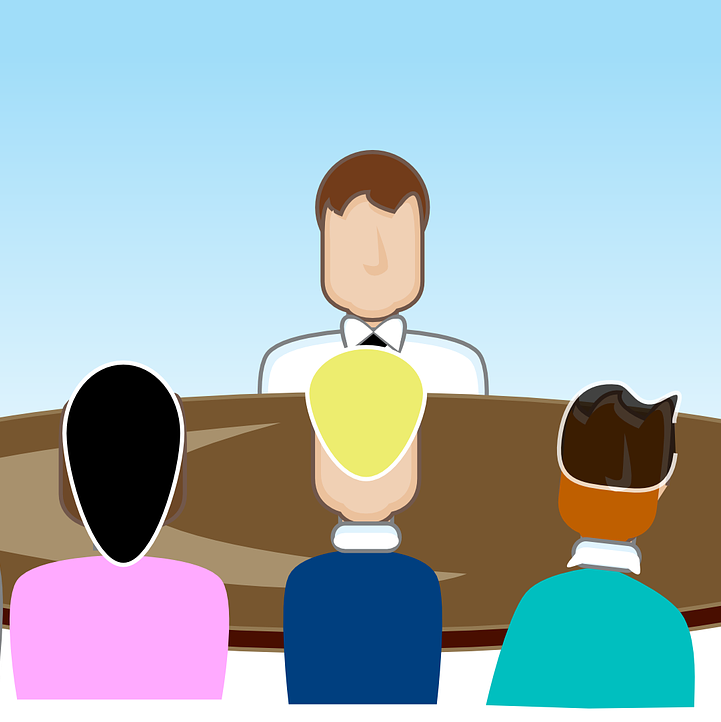 Managers should seriously consider giving their employees the reins for a day to test new research that indicates seven out of 10 employees worldwide (69 percent) say they can do their boss’s job better, despite nearly the same number of workers (71 percent) grading their boss’s competence a B or better.

The Global State of Managers research comes from The Workforce Institute at Kronos Incorporated and Future Workplace, which examined how nearly 3,000 employees in Australia, Canada, France, Germany, India, Mexico, the U.K., and the U.S. would grade their manager’s effectiveness across five factors: communication, competence, empowerment, professional development, and support.

According to the study, employees grade their managers high on competence but nearly fail them when it comes to work-life balance and job coaching. Overall, people feel managers are good at their jobs, with the majority of employees grading bosses an A or B for competence (71 percent) – the highest grade given – and work ethic (70 percent).

Bosses also received high marks (B or better) for their communication skills, people management skills, and ability to handle performance-related issues (all 67 percent). The older the employee, however, the more critical they are of their boss: Baby Boomers1 and Gen Xers grade managers more harshly with a C, D, or F for overall people management skills (37 percent and 38 percent, respectively). Worldwide, the employee-manager connection remains critically important: 70 percent of employees say their relationship with their manager is an extremely or very important factor when deciding to remain at their current job, with 22 percent agreeing it’s somewhat important. Millennial (79 percent) and Gen Z (73 percent) employees feel strongest about the importance of the manager relationship for retention compared with Gen X (66 percent) and Baby Boomer (62 percent) counterparts.

Differences by sector and nationality

Despite rating their managers No. 1 in all categories, 95 percent of Indian employees still say they could do their boss’s job better all of the time (47 percent) or some of the time (48 percent). This sentiment is followed by 87 percent of Mexican workers and 71 percent of French workers. Canada (61 percent) and U.S. (59 percent) workers feel the least confident that they could do their boss’s job better – yet it’s still more than half of all employees.

Managers in the technology industry are on top overall, scoring highest marks (A or B) in people management (81 percent), communication (75 percent), and modeling work-life balance (70 percent). Professional services managers (e.g. accountants, engineers, lawyers) rank second-best, with 70 percent of employees grading   them a B or better for people management and communication. Employees in the technology (77 percent) and finance (70 percent) sectors say they have a strong or very strong relationship with   their boss, followed by manufacturing (62 percent); education (61 percent); retail (61 percent); and professional services (61 percent).

There is room for managers to model better work-life balance in frontline industries – i.e. those who must be present to do   their jobs – with 53 percent of employees in federal government, 42 percent in healthcare, and 42 percent in retail giving their boss a C or   worse.