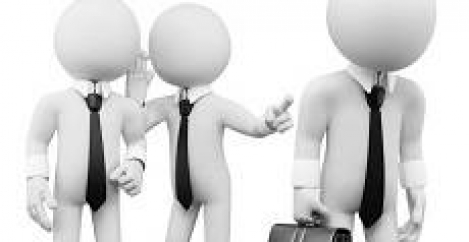 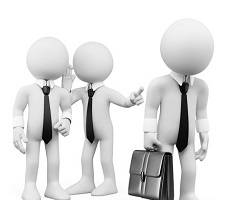 A third (33 percent) of UK workers cite office politics as a major contributing factor to feelings of unhappiness in the workplace. According to new research from recruiter Adecco over half (57 percent) of workers name a heavy workload as the cause of stress and anxiety, whilst 33 percent cite a lack of managerial support. The research revealed that negative feelings are having a significant impact on people’s working lives with nearly a third (29 percent) of UK workers spending every Sunday dreading the coming working week. A third (33 percent) of workers described their workplace as unhappy and a worrying 28 percent of workers admit that they fear going into work so much that they have called in sick. An additional third (36 percent) would now consider leaving their employer due to such severe anxiety and more worryingly, one in ten (9%) have already taken that step due to such overwhelming feelings of unhappiness.

The research also revealed that even when away from work during the weekend or on holiday, over half (56 percent) of UK workers find it difficult to switch off from their day-to-day working life. When asked how they feel ahead of a new working week, over four in ten (44 percent) workers said they felt depressed, anxious or stressed, compared to under a quarter (23 percent) who feel prepared.

When asked what would make them happier about their workplace, a quarter of workers said they would like a more supportive manager, indicating that workers may want more support in navigating the politics of their team. Half (48 percent) of workers unsurprisingly believe that a salary increase would make them feel happier whilst a quarter claim that flexible working practices would improve their negative feelings towards the workplace.

Alex Fleming, Managing Director at Adecco, said: “A good office dynamic is crucial for happy and productive workplaces. The prevalence of office politics as a cause of such severe stress is an indication that many organisations are struggling to manage their office culture.

“It is also worrying that so many workers spend their weekends and holidays full of anxiety and dread about their return to work on Monday morning because of their fellow team members.

“Overall, getting the blues is common but it is unacceptable for this to begin to affect quality of life and that co-workers feature amongst the causes of this feeling.”

Adecco has revealed the full list of factors which UK workers believe would make their workplace a happier place to be and has called on UK employers to consider how they can put such feelings in to action:

Says Alex Fleming: “Make sure you talk to your employer to alert them to any potential tensions in the office and discuss the things you could work on together to change about your workplace and working arrangements to ease those feelings of anxiety. Simple steps such as regular catch ups with your line manager can go a long way in improving your view of your workplace”.