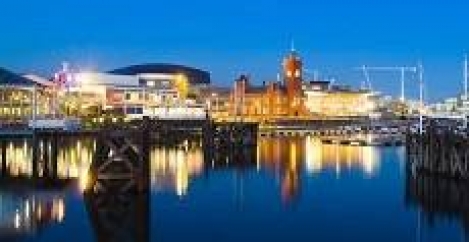 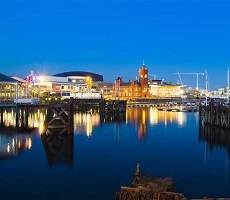 Last week we reported that the shortage of office space in London was driving up demand within the UK’s regional office markets. Now a new report claims there is under a year’s supply of Grade A space available in the regions which will result in rental inflation. Bristol and Cardiff are predicted to see largest rises at 12 percent and 9 percent respectively. According to Savills’ Regional Office Market Review & Outlook report, average take-up across the UK is currently at 4.6 million sq ft, and availability down 18 percent on 2007 levels. Although speculative development has risen by 129 percent over the last year to approximately 3.5 million sq ft, with 28 percent pre-let it is expected that this will largely be absorbed in first two quarters of 2016. This lack of available space has driven demand for value-add office opportunities to help plug the gap, with January 2016 marking the forty-first consecutive month of refurbishment activity.

Savills forecasts that Bristol will see the highest growth in rents of 12 percent by the end of 2016, followed by Cardiff at 9 percent. The lack of supply has also forced some occupiers to look outside central business districts at business park locations: Savills quotes the example of Birmingham Business Park which has seen its vacancy rate drop from 75 to 15 percent over the last 12 months.

Clare Bailey, Associate Director, Savills commercial research, says: “UK-wide job creation is driving demand for good quality space in amenity-rich and well-connected regional cities, leading to a squeeze on space and rent rises. By the end of 2015 rents in the M25 office market had risen 10 percent, Manchester by 6 percent and Leeds 4 percent, and we’re set to see strong rental growth in many other regional markets before 2016 is out. While speculative development has picked up pace, a lot is already pre-let so we’re going to see a pinch on new build towards the end of 2016 and into early 2017 when occupiers are going to have little choice but to turn to refurbished stock or possibly even pre-letting to meet their requirements.”