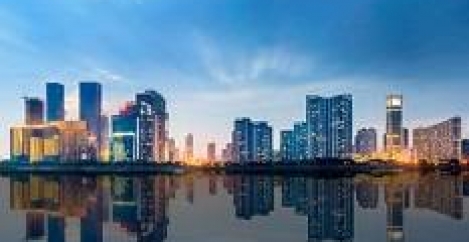 Smart Cities emerging rapidly in China due to increasing urbanisation 0 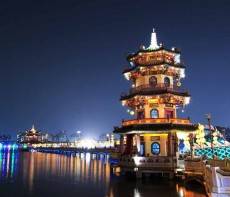 “Smart Cities” are emerging as a major force in China. According to a recent CoreNet Global report, China’s urban population surpassed that of the rural population in 2011 and it is estimated that by 2035 there will be more than 70 percent of the population living in urban areas.  That urbanisation is creating more pressure for China to leverage digital technology to create smarter cities, which are defined as metro areas that leverage digital technology and intelligent design to facilitate sustainability, along with high-quality living and high-paying jobs. Initially, there were several ‘beachhead’ cities that embraced Smart City initiatives such as Hangzhou (above), Chongqing and Chengdu. Subsequently, the China Central Government issued clear guidelines to roll out smart cities in a systematic and more widespread way. While smart cities are definitely on the long-term agenda for China’s strategic planning, their impact on corporate real estate and site location decisions remains to be determined.

“Over the past two decades, China has had a powerful economic engine that has driven rapid infrastructure growth across the country in projects ranging from high-speed rail and airports to office towers and shopping malls,” the report states. “So, it is no surprise that China also is moving onto the high-tech super highway with ambitious plans to develop a fleet of “smart cities.”

Another piece of research, “Big Data in China’s Smart City Development” explains that Smart cities have grown vigorously in China because of the government’s policy support and their potential to alleviate pressing problems encountered by China due to its rapid economic and urban development, including a declining labour force, ongoing urbanization, and overuse of natural resources. The report states that with the completion of infrastructure and platforms in 2016, big data that span across different devices and industries will provide even greater opportunity for Chinese smart cities.

“The primary considerations for corporate location decisions are often operating costs and access to talent, as well as general supply chain logistics,” the report said.

“But certainly, the overall business climate, local economy and quality of life a city or region offers does factor into location decisions. For example, some of the common elements of smart cities involve creating safer city living with smoother traffic flow and a greener and healthier environment.”

For a copy of the report visit www.corenetglobal.org.