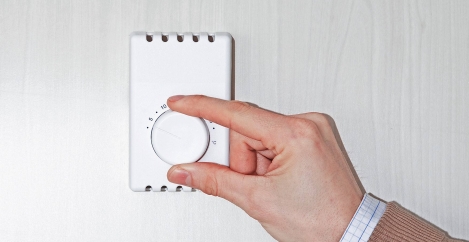 Office temperature is most likely source of conflict at work 0 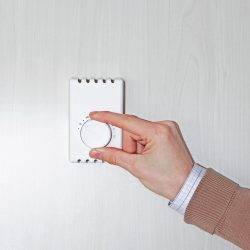 Nearly half of office workers (47 percent) cited differences over the office temperature as the aspect of their working environment that causes the most frustration in the workplace, according to a survey of 1,371 working UK adults by Emo Oil. 57 percent consider their office too hot, whilst 43 percent believe the opposite that the office temperature is in fact far too cold for working conditions, which just goes to show what a contentious issue it is. 63 percent state that the temperature affects their productivity in the working day. And as many as 1 in 6 (17 percent), even admitted to having asked their manager to work from home, due to being unhappy with the temperature in their working environment.

Around a third (32 percent) of respondents revealed that the office temperature even leads to regular arguments among colleagues in their place of work. More than 27 percent of employees said they bring personal items into the office, such as fans, hot water bottles and blankets.

Podcast: Is universal basic income a Utopia for realists? Three quarters of HR professionals expect Brexit to escalate the war for talent