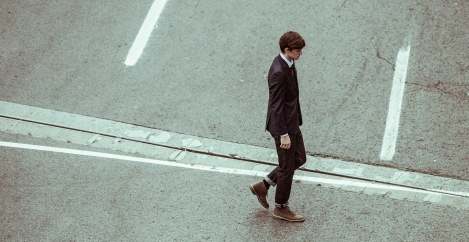 Onboarding experiences during the pandemic short of the mark for some 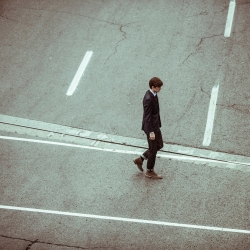 Research from Totem has highlighted the major difficulties faced by people who switched jobs during the pandemic, with only 15 percent of respondents stating that they had an excellent onboarding experience when joining their new company. Almost a third (29 percent) said that their onboarding experience was ‘average’.

The impact of the pandemic on onboarding was clear to younger joiners in particular, with nearly two-thirds (62 percent) of 18- to 24-year-olds believing that remote working has made the overall experience of joining a new company harder, compared to 54 percent of over 45-year-olds.

The findings were released as part of a new report by Totem, titled, Forgotten hires: how to get onboarding right, which surveyed 1,000 UK-based employees, who started a new job between March 2020 and Feb 2021, about their onboarding and remote working experiences.

The challenges faced by new employees were both material and mental. Almost a quarter (22 percent) of people said they did not have the necessary equipment needed to do their job on day one, while another 22 percent felt ‘slightly uncertain’ about their job expectations before they started. Almost one in three (29 percent) also said they were unsure what the plan was for their first week.

Alongside this, 29 percent were most concerned about meeting expectations, and 22 percent were most worried about getting to know their colleagues. Anxiety surrounding these issues occupies much of the mental capacity of new joiners too, with 57 percent of new joiners saying they felt anxious the day before starting their new role, rather than confident. Women (60 percent) were more likely than men (51 percent) to cite feeling anxious the day before starting their role.

Despite pandemic restrictions, 68 percent of people said their first day of work was done in person rather than remotely, and 77 percent said that if they had the choice they would prefer to onboard in person at an office.

Totem’s data also shines a light on how the remote onboarding process could be improved, with 37 percent of participants feeling that if they could change something about their onboarding process, they would want more time spent understanding systems and processes, and 33 percent believing that more time should be spent on getting to know their colleagues.

Speaking on the findings of the report, Marcus Thornley, CEO at Totem remarked: “It’s essential that companies do what they can to help people have a great onboarding experience and run at full capacity as pandemic restrictions ease and some normality returns. Businesses must ensure that their remote onboarding processes are fit for purpose, to empower new employees to hit the ground running. Joining a new company is simultaneously one of the most exciting and scary parts of work life, and doing it remotely only intensifies these feelings. Just as we’ve changed the way we work to reflect the new flexible reality, the onboarding process needs to be rethought too. Team members need to be empowered to work effectively, and it’s up to businesses to do this.”

Climate Commission launched to identify green investment opportunities Not waving, but drowning: why we need to take languishing more seriously