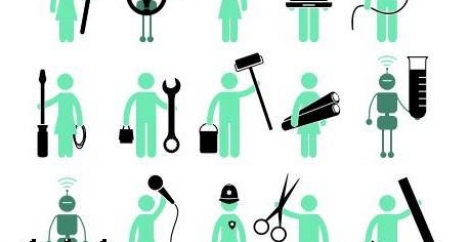 One-fifth of UK jobs under threat from automation, but some regions more at risk than others 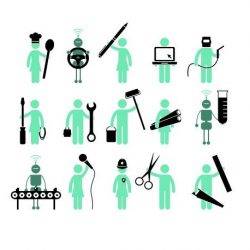 Automation will affect one in five jobs across the UK, according to a new study from the thinktank Future Advocacy. According to the report, the risk of jobs being becoming automated is higher in some areas more than others and in the case of shadow chancellor John McDonnell’s west London constituency of Hayes and Harlington hits 40 percent, largely because it contains Heathrow Airport which employs a large number of people whose jobs are most at risk from automation. However, the report claims that a mere 2 percent of people surveyed were ‘very worried’ that they might be replaced by a machine, with a further 5 percent saying they were ‘fairly worried’.

Future Advocacy’s report was based on a PWC study published earlier this year showing that more than 10 million workers were at risk of being replaced by automation. The new report digs down into this data to assess what will happen at a local level based on job types. High-risk regions identified by the report include large numbers of people working in transport or manufacturing, while lower-risk constituencies had larger numbers of people employed in education and health.

“One thing that almost all economists agree on is that change is coming and that its scale and scope will be unprecedented. Automation will impact different geographies, genders, and socioeconomic classes differently,” the report claims. “The highest levels of future automation are predicted in Britain’s former industrial heartlands in the Midlands and the north of England, as well as the industrial centres of Scotland. These are areas which have already suffered from deindustrialisation and many of them are unemployment hot spots.”

The report sets out a number of recommendations including: