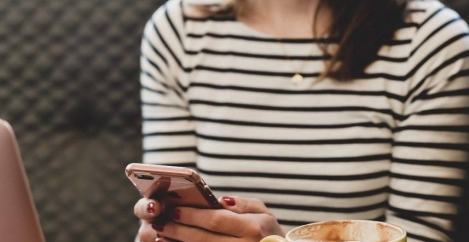 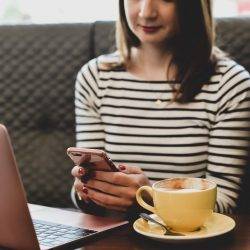 New research from recruitment app Coople, claims that British millennials are a generation of career jugglers, seeking ‘varied lifestyles and accelerated multi-skilled growth’. The survey of 2,000 employed millennials in the UK, carried out by OnePoll, claims that there is a growing “slash culture”, in which workers take on more than one job simultaneously. The new statistics claim that one in five (19 per cent) employed young people have two or more jobs, more than any other generation. Some of the main reasons cited by millennials for taking on multiple roles include to learn new skills (47 per cent) and for variety and experience (27 per cent). By comparison, older generations put more onus on increased earnings when stating their purpose for working within multiple roles. The study also claims one in three millennials (29 per cent) plan on changing industry within the next two years, 13 per cent intend to change industries within the next year and 45 per cent will be looking to move within three years.

The findings suggest the majority of employed 18-24 year olds (37 per cent) have already worked in two other industries prior to their current sector, further underlining a propensity to switch jobs and develop skillsets within this age-group. The percentage of younger people working in multiple industries is much higher than any other age group.

The survey found that although millennials are a generation of profession shifters and career jugglers, when asked what they value most in their job, 34 per cent of 18-24 year olds said career progression – again, the highest of any age group.

Jacques de la Bouillerie, MD of Coople, commented: “Whilst career progression for the ‘slash culture’ millennials will not be traditional or linear, their skills will be varied and diverse, offering employees a unique combination of expertise. Older generations entered the working world with the expectation of ‘a job for life’, scaling up the career ladder within the same company. Conversely, millennial professional attitudes are starkly different, they do not seek ‘jobs for life’ but roles which allow them to not only work flexibly, but also obtain multiple roles within different industries. As a result both the recruitment paradigm and workplace values need to adapt in order to meet the demands of the newest workforce. In return, companies will reap the rewards of these multi-skilled, multi-experienced individuals that are both contented and productive. 2017 will pave the way for a new meaning of ‘flexible working’. I predict companies will start waking up to the value of not only providing flexible working hours, but respecting flexible careers that mean employees work for more than one industry simultaneously.”

Control over working hours leads to different outcomes for mothers and fathers A workplace tale told in numbers: WeWork in 2016