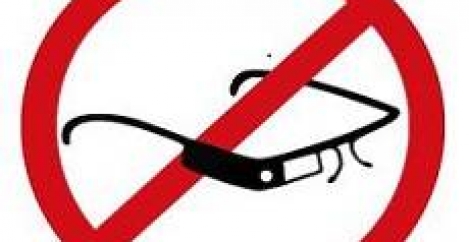 One in five Brits distrustful of adopting wearable technology at work 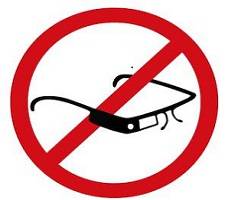 Almost a fifth (18 percent) of European employees already have access to some form of wearable technology, but British workers are most worried about the privacy implications. According to research by ADP wearables such as augmented reality headsets, biometric identification and holographic video conferencing tools will create opportunity for businesses to improve productivity, connectivity and security. Yet more than half (52 percent) of employees are concerned about the amount of personal data employers can access via wearable technology, with attitudes towards privacy varying between countries. While as many as 60 percent of German employees express reservations, only 36 percent of Dutch employees feel this way. Overall, UK workers are the most hesitant, with as many as one in five (20 percent) saying that they would not use wearables at all, compared to 10 percent in France, and 8 percent in Germany and the Netherlands.

Despite these reservations employees see the potential of wearable technology in improving their working lives in a number of ways:

“We can expect to see a number of new tools enter the workplace in the coming years, which will not only have the potential to create a fully connected workforce but also enhance learning and development practices.”

She added: “Multinational companies that are planning to utilise wearable technology should be aware of the cultural differences and attitudes across Europe. Employers that successfully consider changes in attitudes and also develop a coherent and transparent framework for exposing data findings will improve employees working patterns.”