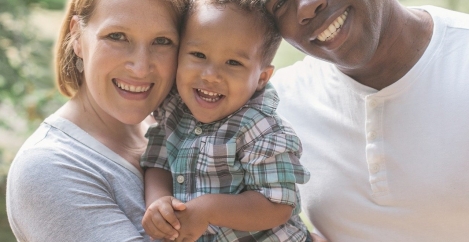 One in five working parents treated unfairly since COVID onset 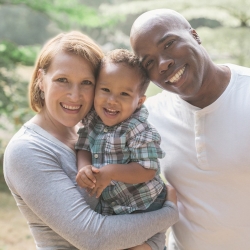 Work-life balance charity Working Families has released a new report “Flexistability: Building Back Better for the UK’s Working Families”. The report claims that one in five, or 2.6 million working parents in the UK feel they have been treated less fairly at work because of their childcare responsibilities since the onset of COVID-19.

This polling—launched during National Work Life Week—underpins the charity’s call for adding caring responsibilities to the list of protected characteristics in the Equality Act, providing a legal foundation on which to tackle workplace discrimination against parents and carers.

“Now is the time for the Government to act and make being a parent or carer a protected characteristic.”

Jane van Zyl, Chief Executive of Working Families, said: “At the height of lockdown, the Prime Minister made clear that parents must be ‘defended and protected’ if they are unable to work because they cannot get the childcare they need. But there is currently no legal or regulatory mechanism to defend or protect working parents in the way the Prime Minister has suggested. In terms of childcare, we are certainly not back to ‘business as usual’—since schools reopened in September, parents have continued to struggle, managing staggered school times, gaps in wraparound care provision, and the ever-present risk of being required to self-isolate.

“With millions of parents facing unfair treatment at work just for having caring responsibilities—and waves of COVID-related redundancies around the corner—now is the time for the Government to act and make being a parent or carer a protected characteristic.”