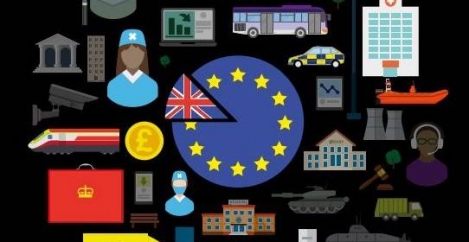 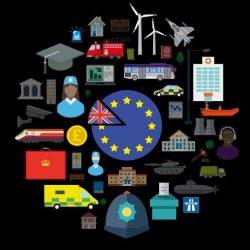 Deloitte analysed job types in each category, assessing their growth since 2001 and projecting how they could be affected by automation by 2030.

Mike Turley, global head of public sector at Deloitte, said: “Across all sectors of the economy, technological advances mean that repetitive and predictable tasks are increasingly undertaken by robots – either in the form of software or devices. The public sector is no different. The public sector has a high number of public-facing roles, particularly those in areas such as education and caring. These will be relatively safe from automation and could see the public sector impacted less than other sectors. However, automation still has significant potential to support cost reduction, meet citizens’ expectations of public services, free up real estate, save staff time and improve productivity.

“We are already seeing examples of technology playing a role in the public sector. Robotic processes are supporting local government in their data entry, driverless trains are becoming more widespread and sensor technology is being used in hospitals and care homes to monitors patients and give nurses and carers more time for quality patient interaction. Automation will not displace employees overnight, its impact is gradual and manageable and there could well be social or political resistance to the full deployment of technology in place of people. Our wider research on automation also shows that while jobs are displaced by automation, new, higher-skilled and better paying jobs are created as a result.

“For many roles, particularly those requiring a high degree of cognitive skill, automation is likely to complement roles rather than replace them. For example, senior figures in policing, fire and prisons could utilise technology such as data analytics to inform their decision-making, helping them better understand demand for their services and performance.

“In future, it will become even more important for the public sector to attract people with strong social and cognitive skills. A larger portion of the public sector will need to undertake complex, judgement-based problem solving and customer service as machines take over repetitive, administrative tasks.”