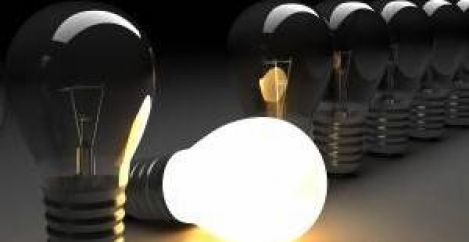 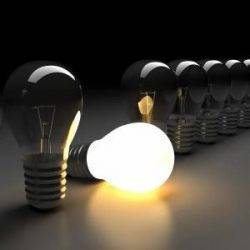 Companies are being overwhelmed by innovation projects, fewer than half of which even make it to market. That is according to a new report from Oracle, based on a poll of more than 5,000 decision makers from 24 countries. Despite what the report claims is a clear link between growth and innovation, organisations are being held back by poor processes and a lack of focus. The report suggests that innovation barriers are particularly pronounced amongst big companies, as well as companies experiencing higher growth rates.

The report, “Having a successful innovation agenda” is based on a survey of 5,000+ decision makers in cloud solutions and software. The respondents represented companies across 24 markets, generating revenues between under £1 million to more than £500 million and workforces of 100 to 50,000 employees.

Over-commitment is preventing companies from bringing their innovation initiatives to life, with one third admitting to being overwhelmed by too many projects. The issue was particularly evident in high-growth companies, with 38 percent reporting an excess of parallel initiatives.

Despite ambitions to embed processes that encourage innovation, 22 percent of organizations said that the ideal workflows had not yet been properly implemented. Meanwhile, 19 percent of companies said they were being held back by a lack of suitable technology.

Insufficient commitment from the business, coupled with a lack of clear ownership, were shown to be key barriers to a company’s success in innovation. Executives (48 percent) and IT (46 percent) were identified as common owners of the innovation topic, but other functions were identified as owners in near-equal proportions (35-41 percent).

Customer engagement as an indicator of success

Organisations are moving away from traditional KPIs of employee productivity (53 percent) and revenue (53 percent), and increasingly looking towards customer experience (57 percent) as a measurement of ROI. However, this shift is drawing attention away from employee engagement, with only 44 percent looking at organisation pipeline as an innovation lever, and only 41 percent considering company culture.

“Employees will always be a critical factor in any innovation program – both coming up with new ideas that address real problems and seeing them through to fruition,” says Neil Sholay, Vice president of Innovation, Oracle. “But they need an effective and supporting culture of innovation to be successful. This starts with a clear vision from leaders and the prioritisation and funding of chosen projects. Being innovative isn’t just about ideas, it’s about execution.”