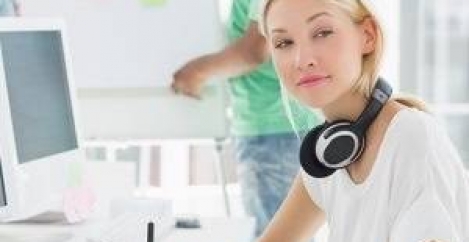 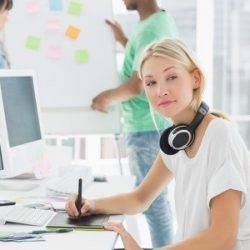 Online messaging is the most common way for millennial bosses to communicate with their direct reports, with over half (55 percent) preferring to use this digital method, followed by email at 28 percent, a new survey claims. Only 14 percent said their favoured way to communicate is in person, and 3 percent said via phone. As millennials (born 1981-1996) increasingly moving into management positions, the new Korn Ferry survey also found that when interviewing for management positions, millennials say that making an impact on organisational culture is most important to them, with salary being the least important. The survey also found that compared with Gen Xers and Baby Boomers, knowing what is coming next is critical for millennial bosses. Nearly three quarters (74 percent) said a clear advancement path (e.g. next two positions) is more important for millennial bosses, with 49 percent saying it is much more important.

“Millennials grew up using screens as their primary form of interaction, and while online messaging and email are effective, efficient tools, face-to-face communication is needed to create an inclusive culture.”

When asked what they wish millennial bosses would do more of, the largest percentage (29 percent) said face-to-face communications, followed by keeping their bosses informed at 27 percent.

When asked what they actually do best, only 10 percent said keeping their bosses informed and 3 percent said managing up to executives. The top response for what millennial bosses do best is creating flexibility in the workplace (65 percent).

However, millennial managerial approaches may not be seen as positive by bosses of different generations. Seventy percent of respondents say Gen X and Baby Boomer bosses believe they work harder than their millennial counterparts.

“Members of the millennial generation are really coming into their own in the workplace,” said Wallace. “They may not approach management the same way as bosses from different generations, but instead of fighting change, adapting to the dynamic culture millennials bring will help companies succeed.”