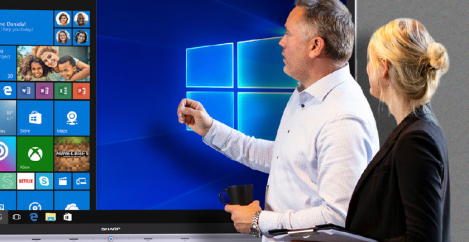 People cannot focus for length of most meetings 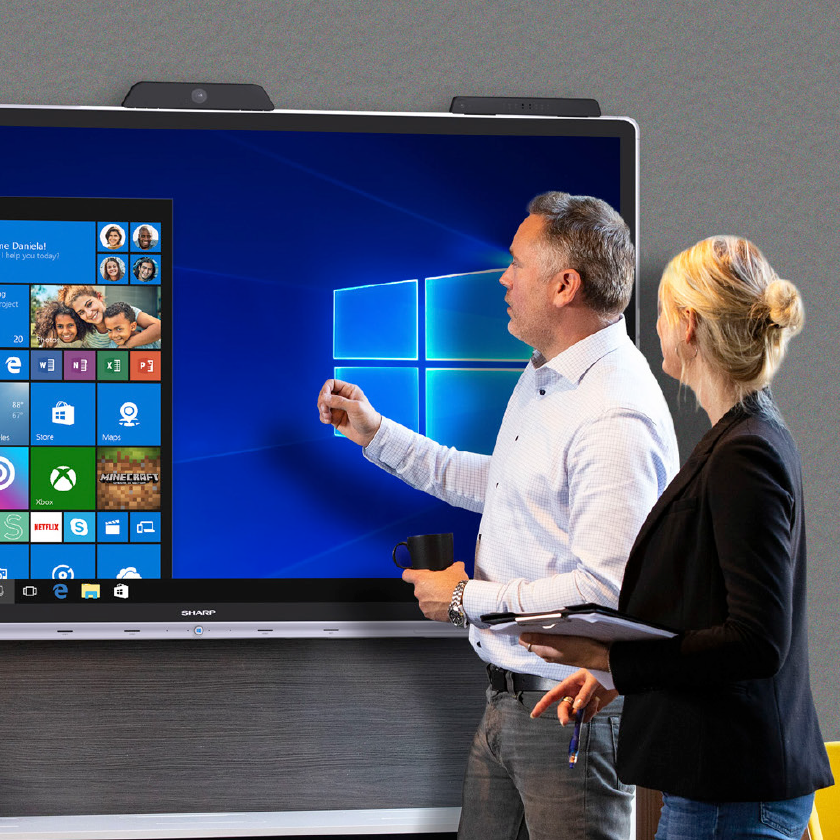 An overwhelming majority (83 percent) of UK office employees are unable to concentrate in meetings for over 45 minutes, yet research from Sharp reveals that the average meeting lasts 49 minutes. This finding was supported by 55 percent of those surveyed, who claimed that work meetings are too long. This dissatisfaction appears to be caused by the difficulty in sustaining concentration in long meetings, with only 36 percent of UK employees indicating they are able to concentrate for a full 30 minutes.

Office workers were found to spend an average of 17 hours each month in meetings, yet most employees reported finding them ineffective. 9 out of 10 workers said they were more productive at their desks, and half (53 percent) said that their meetings do not usually result in a clear action or outcome. 55 percent said they would describe most of the meetings they attend as boring.

All workplace meetings follow the same structure regardless of the topic

One explanation for meeting dissatisfaction is a lack of variety or flexibility. Over three quarters (78 percent) of UK workers said that all workplace meetings follow the same structure regardless of the topic, and 57 percent said they cannot accommodate different types of meeting because they do not have access to a variety of spaces. A third of workers (33 percent) said most of their meetings were too formal.

With meetings failing to inspire participants, it’s not surprising that workers are turning their attention to things they consider a better use of their time, the report suggests. More than a quarter have used this time to catch up on emails (27 percent) and a fifth (22 percent) have written their ‘to do’ list.

A fifth of Millennial and Gen Z workers (18-34-year olds) admitted to having checked social media during a meeting, compared to just 2 percent of over 55’s. Younger workers were also guiltier of sending messages to a friend or loved one (18 percent) and making online shopping orders (6 percent).